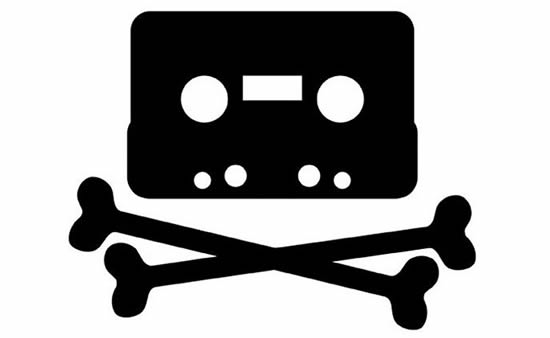 Shocking: File-Sharers are 30% more loyal to the music industry than others

There question of moral responsibilities in the music industry is always in question. Now comes a study that lays a large log of absurdity in between the warring factions. American Assembly, a public policy forum affiliated with Columbia University published some factual data on a survey that could change the world and turn courts topsy-turvy. The study included several telephonic interviews with sharers across America and Germany, making a note of how much music they have on them and how they acquired it. What’s stunning is that the number of sharers who actually purchase music is much higher than non sharers who seem to be the stingier bundle. Head after the jump to read what the findings actually mean.


“US P2P users have larger collections than non-P2P users (roughly 37% more). And predictably, most of the difference comes from higher levels of ‘downloading for free’ and ‘copying from friends/family’,” says American Assembly’s Joe Karaganis. “But some of it also comes from significantly higher legal purchases of digital music than their non-P2P using peers–around 30% higher among US P2P users. Our data is quite clear on this point and lines up with numerous other studies: The biggest music pirates are also the biggest spenders on recorded music.” Germany proved that sharers out-buy the non-sharers by almost three times! After all, every source is one legal CD purchased that then mutates into illegal rips and copies.