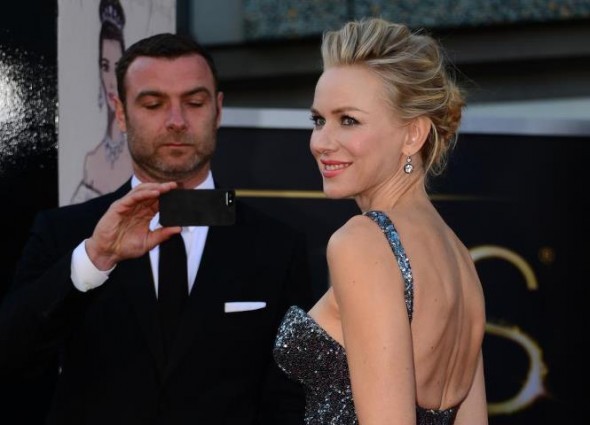 We’ve used and abused the ability of Shazam to guess that song that’s playing, thus putting us out of the misery we’ve been suffering for eons, guessing the names of songs and artists. Now, the search tool has extended its functionality in the fashion domain. The feature that once used audio samples to compare the same with their database, is now to extend to TV. Now, users can tag TV shows and gain access to trivia, cast updates and merchandise from the show that’s playing. It will also extend to offer wardrobe advice to viewers and redirect them to the respective online store. Strangely, the app will not use video samples but audio tagging itself.


CEO Andrew Fisher told The Guardian, “We have the ability to identify the product in a TV show so that when somebody Shazams it, they could find out where a presenter’s dress is from in one click.” This move is expanding our thought processes with ideas on what Shazam could offer you next. May be a tie-up with Google Glass to guess the faces of people passing by and help you remember where you last saw them?