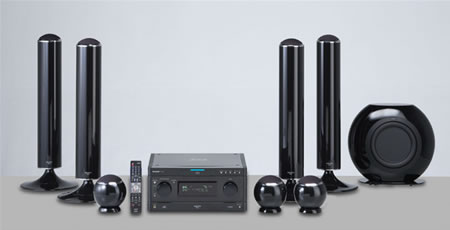 Sharp Japan has announced the flagship model to its Aquos audio range the BD-MPC70 offering 7.1 channels of pure sound. The amplifier hosts a Blu-Ray player supporting BD-R/RE, DVD±R/RW, DVD-RAM discs along with normal music CD’s. The HDMI terminal deliver HD output which is pepped by the 1080p picture engine making it optimum for viewing on the LCD TV. The 1 bit digital amplifier delivers an output of 25W×7ch and is equipped with Multi EQ XT technology which monitors the sound output using microphones and makes constant adjustments for better quality. If you have an Aquos TV you dont need multiple remote controls as majority of amplifier functions can be controlled from the TV remote itself. 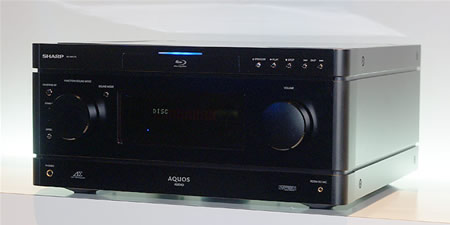