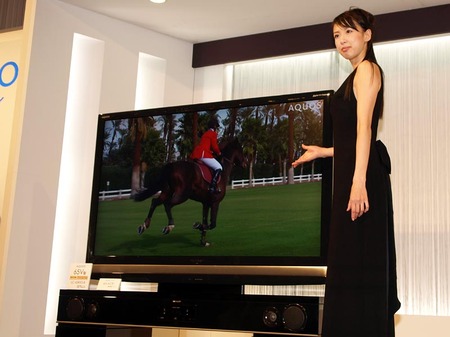 Sharp has announced the R series of LCD TV’s scheduled to hit stores in Japan by July they will be available in three sizes 46″, 52″ and 65″ respectively. Except for the size all the three models share the same specifications which include full HD 1,920×1,080 at 120 Hz, contrast ratio of 3300:1 which is the world’s highest, brightness of 450cd/m2, 176 degree viewing angle, Internet connectivity, Analog and Digital TV tuner, 3 x HDMI ports and support for Electronic Programming Guide (EPG). No idea when these babies will make it to the West. 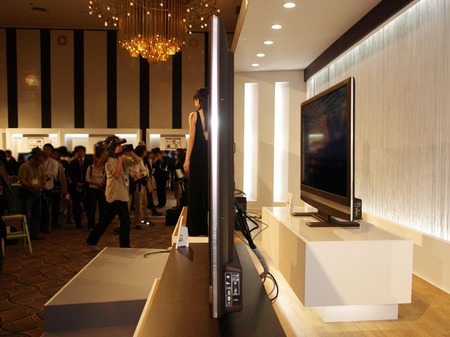