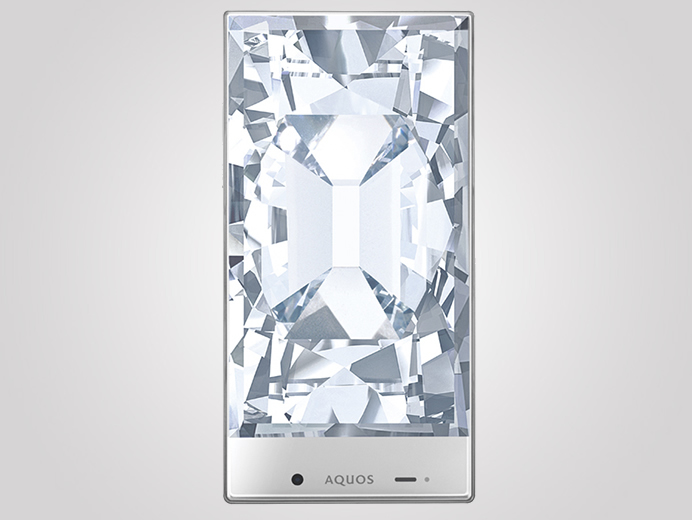 In the ever evolving world of smartphones, Ergonomics of it has become one very important aspect. Softbank has introduced a very glamorous, ultra sleek, frameless smartphone called “Aquos Crystal” made by Sharp which might well be the world’s thinnest android smartphone. One look at the phone and you know that looks have been given a priority, but the specs also do not disappoint. The phone will have two models. The first model with a S-CG Silicon LCD screen height of 5.0 inches and width of 2.5 inches will have Quad-Core 1.2GHz CPU, 1.5GB RAM, a 1280x720P display, 8GB storage (expandable up to 128GB with a MicroSD card). The second model “Aquos Crystal X” will have screen height of 5.5 inches will have Snapdragon 801 chip running at 2.3GHz, 2GB RAM, a 1920x1080P display, and 32GB on board storage. Both the phones will run on Android 4.4.4 OS and will have a thickness of 10mm. The battery capacity is 2040mAh. In addition to the good battery life, the smartphone will also run on AC adapter. Another one of the most impressive features of the smartphone is its unmatched audio quality. Softbank has teamed up with Harmon Kardon to bring you a wireless speaker system that will run on Bluetooth. They call it “Clari-Fi” which restores the information lost when music is compressed.

All in all this gorgeous smartphone with an oozing sex appeal will definitely have an edge over the smartphones currently available because of its attractive, ultra-narrow bezel-less design. In terms of price, it will be a midrange phone and is slated to be released in Japan on August 29th, 2014 (as per Softbank press release). 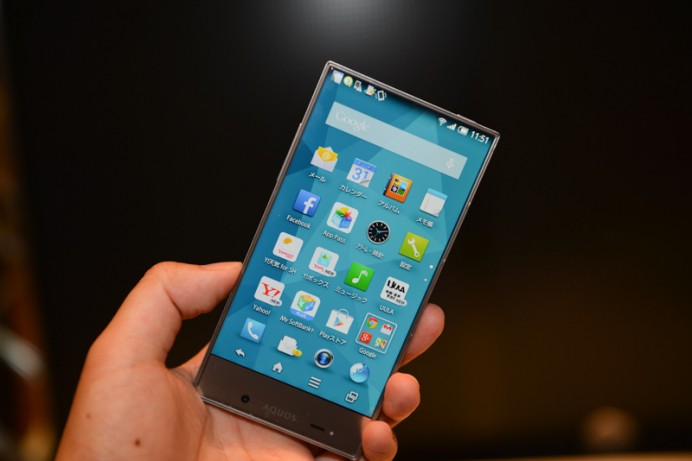 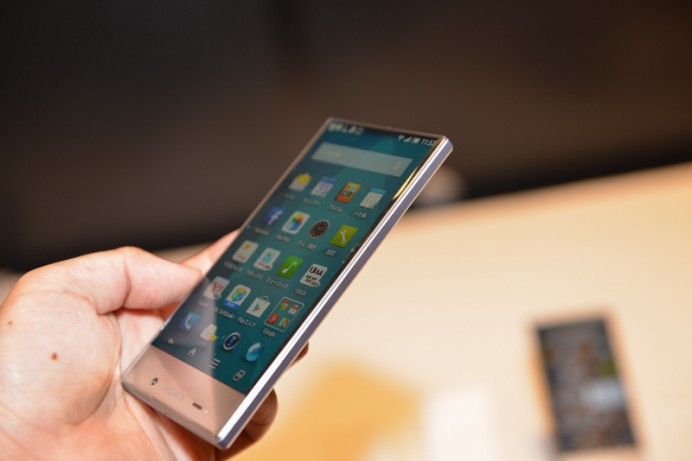 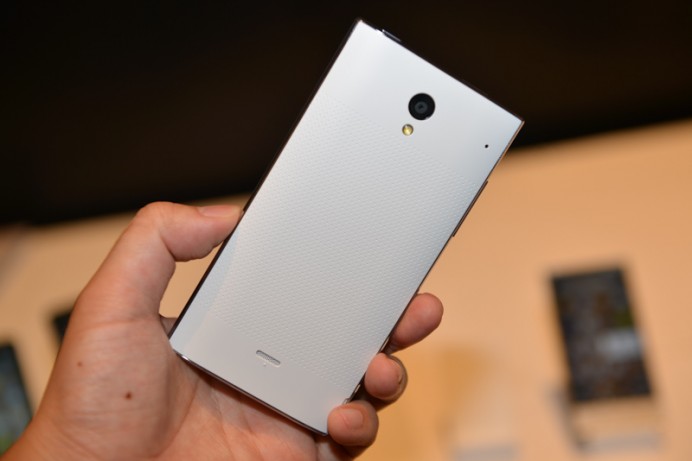 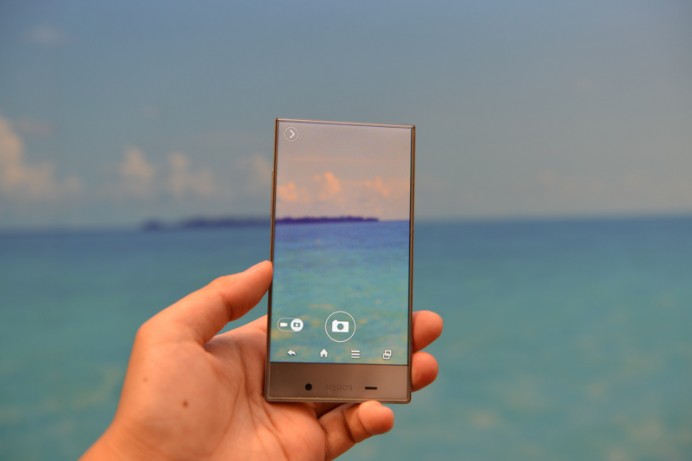 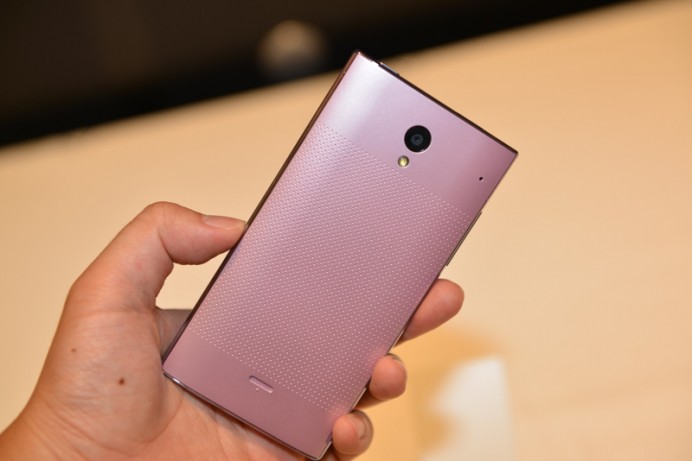 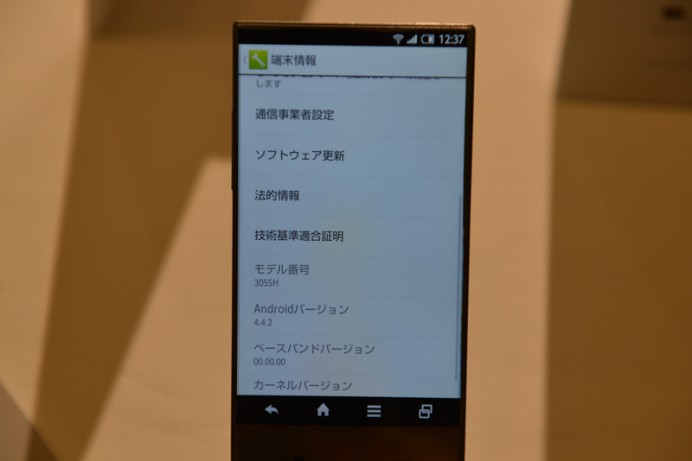