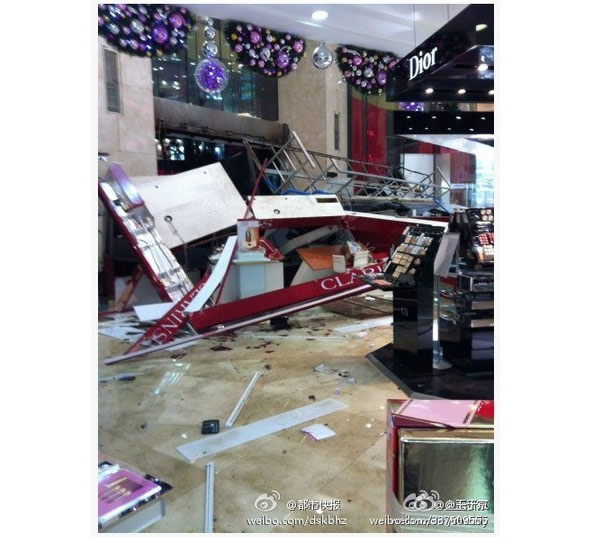 Sharks in a mall as giant fish tank bursts in China

It doesn’t seem so serious at first, but soon the graveness of the situation possesses our eternally jovial minds. The Dongfang shopping mall in Shanghai, China housed a massive fish tank in its central area. The tank was 7 meters wide and 3 meters tall, with a thickness of 10 cm. So, one can imagine what kind of water pressure was being stirred within it, as the glass collapsed, with the tank and ended up killing the three massive sharks it housed. The water was so overwhelming for the mall to contain that it flowed in a little flood to the street outside.


A few customers and patrons were injured in the crash. There were no casualties recorded though. This reminds me of some Jaws moment that’s stuck in memory. Let’s hope that those with ‘magnificent’ pirannahs in their tanks have a stronger housing 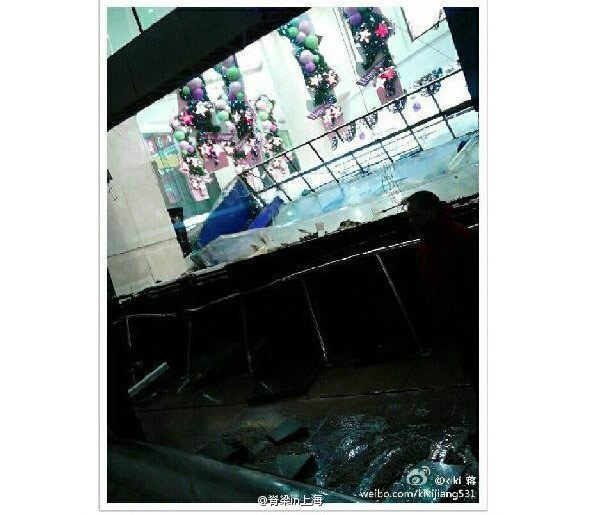 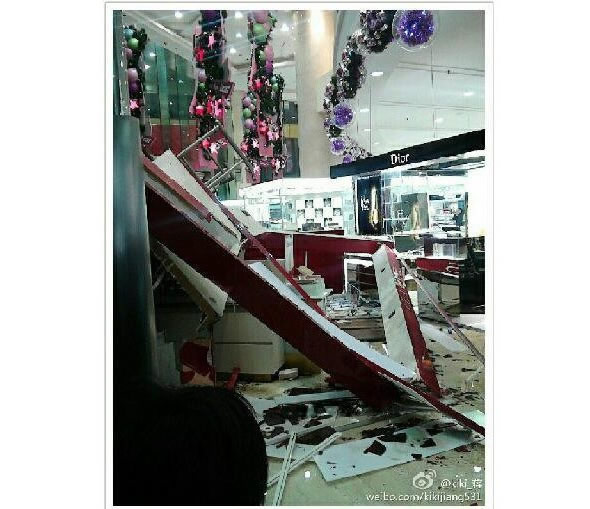 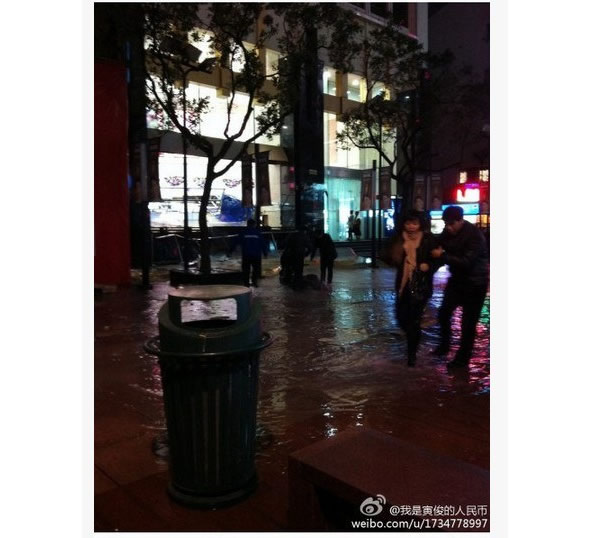 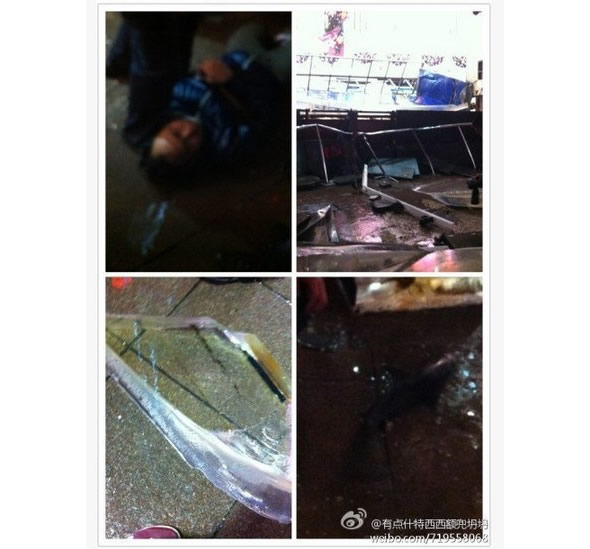