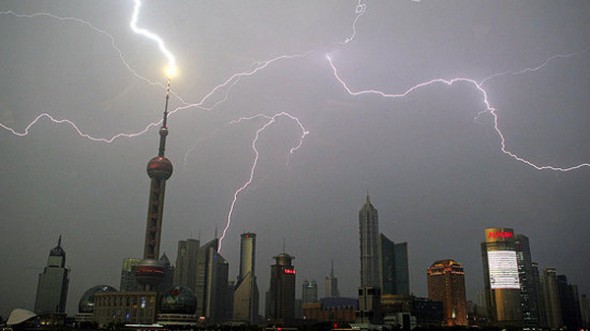 Shanghai is blessed to have China Telecom placing such high hopes on its shoulders. The company claimed that the city currently holds the record for best Internet speeds in all of China. It further plans to double the 32Mbps bandwidth that the city currently enjoys, by the end of this year. ‘According to the Ministry of Industry and Information Technology, the city is way ahead of the industry regulator’s target to upgrade broadband networks in urban regions, triggering a total investment of 500 billion Yuan (US$79.4 billion) last year. Since 2009, Shanghai’s average broadband bandwidth has jumped 6.9 times. By the end of last year, the average broadband bandwidth reached 16 Mbps, the fastest on the mainland’.


This may be insightful on many counts but is also one of the many reasons we envy the Far East. Hong Kong are the current holders of the pole position when it comes to broadband bandwidth in the Asia-Pacific belt. 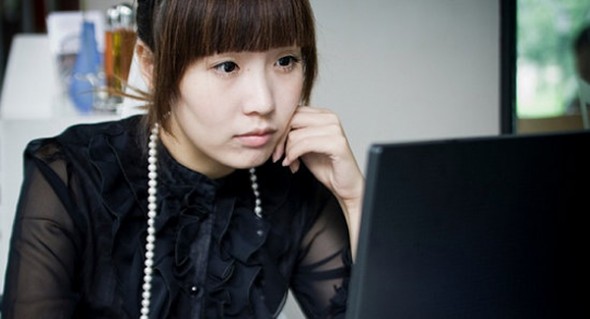