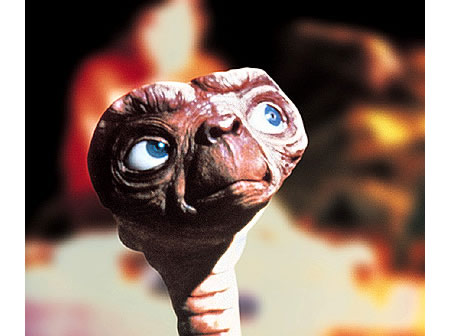 An Australian website called ‘hellofromearth.net’ that promises users to get short messages to outer space. They allow up to 160 characters per message. These messages will be rallied to a planet outside our solar system called Gliese 581d. Well, I wouldn’t waste my time sending a message that takes 20 years to be sent. Says the project spokesperson, Wilson da Silva, “It’s like a ‘message in a bottle’ cast out into the stars. What’s interesting is not just whether there’s anyone listening, but what the public will say to intelligent life on another planet.”

Well you never know. Maybe you will just end up with some reply that may matter to you. That’s if you understand the Gliesian tongue. 40 years for that though. I wish good luck to the space messengers.
[Reuters]