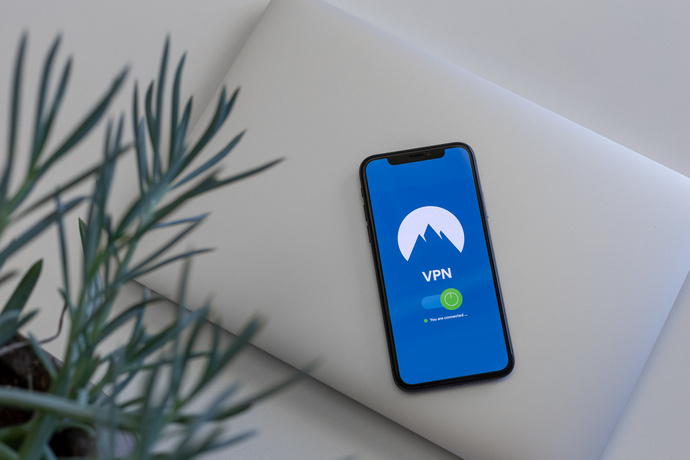 Selecting the right VPN service for you.

Virtual Private Networks (or VPNs, as they’re known today) are perhaps the most important privacy and location-based Internet tool ever discovered. They help people switch their locations and access aspects of the Internet that they might not particularly be able to get, thus accessing more services and a wider base of information.

For a perfect view of what VPNs do, take this example; one of the most impressive audio and media streaming tools on the market right now is the Emby Seedbox; a service that allows for streaming on any device with just a few taps. However, this platform might not be available to some countries, and that means that their citizens won’t get easy streaming. With a VPN, however, this problem is no more.

Of course, just like it is with a lot of products out there, we have quite a lot of VPN choices, and making a decision could be a bit of a drag. So, we’ve come up with a wide of the most important factors to help aid your choice.

Basically, a VPN hides the data of users with encryption by creating a tunnel between the user’s device and the server. This is what makes a user able to take a different location. Thus, we have one of the most important VPN benefits- the ability of a user to appear in a different location than they actually are.

However, there are also some applications with this, such as being able to get various services that manufacturers and developers might otherwise be restricted from. A lot of companies and services online have geo-blocking features, and VPNs are the only way to bypass them.

However, you should remember that the best VPNs will be able to cover various locations, thus providing users with a myriad of options at all times. The best VPNs also have various servers in a single location, which effectively reduce the chances of them getting overloaded.  In a nutshell, they perform better.

No surprises here. When you want to select a VPN, you already know that there are a lot of options to choose from. A lot of these services provide cheaper deals when you sign up for a year, and could even throw in some additional benefits as well.

Also, you must remember that going for a basic plan won’t offer you much in terms of benefits. You end up missing out on premium features, and you might not get the level of service you require. So, compare the premium plans on the best choices, check out their features, and decide from there.

Pretty much every VPN provides support for the PC platform. However, considering that a lot of us are more prone to surfing the net from our tablets and mobile phones, the best VPNs should also support these platforms.

In fact, there are places where people only browse with their phones. In places like these, VPNs that are more focused on the PC platform could easily lose out. So, if you’re checking out VPN services, make sure to choose one that supports your preferred platform for surfing the net before you commit to it.