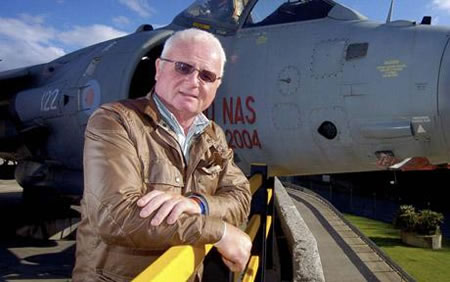 In an ironic turn of events, multi-millionaire businessman and the owner of the now famous Segway motorized scooter, passed away. What’s ironic about it is that he fell off a cliff while inspecting the grounds of his North Yorkshire estate on an off road version of a his creation. He was found by a passer-by with his Segway in the Boston Spa area on Sunday. He was ranked 395th on the Sunday Times Rich List and made his millions from the company he founded, HESCO Bastions, that handled defense contracts. His specially designed wire cage systems have become standard military equipment for Nato as well as American and British forces. The Segway operation was however acquired by a UK based company backed by Heselden.
[Telegraph]