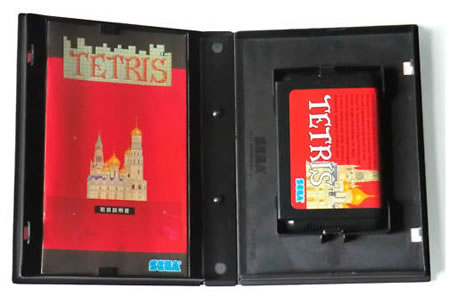 Sega Genesis Tetris is up for a million dollars

For the less aware let me first educate. According to Wikipedia, Tetris is a puzzle video game originally designed and programmed by Alexey Pajitnov in the Soviet Union. The report also states that ‘while versions of Tetris were sold for a range of 1980s home computer platforms, it was the hugely successful handheld version for the Game Boy launched in 1989 that established the game as one of the most popular ever’. Now that you know a bit of its background, our news for you is that one of only 10 of the Sega Genesis versions of this game is now being offered by someone on eBay for, hold on, $1 million. Why is it costing literally an arm and leg… because it is signed by the great Pajitnov himself. Don’t you think he would deserve some royalty on this?

The owner describes this copy for Sega’s 16-bit console as ‘rare, exclusive, elusive, obscure and desirable centerpiece’. Well, I bet it is, at this rate! He bought the cartridge for $15,530.
Via – [Luxurylaunches]