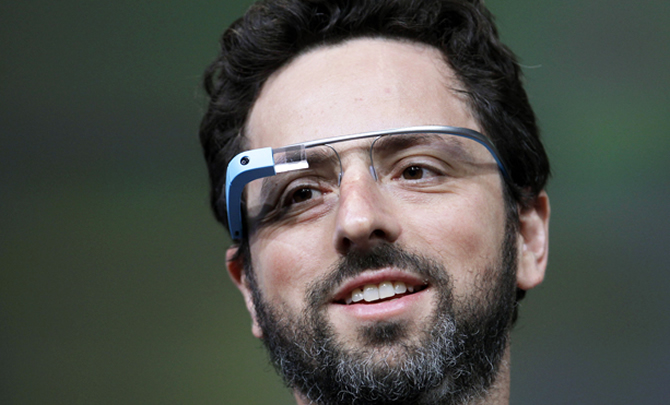 Google Glass might be the wave of the future but to some it’s just a petty annoyance that could be a potential invasion of privacy. Google’s wearable tech has already been banned from establishments like movie theaters, strip clubs and casinos and to David Meinert, the owner of two eateries in Seattle, Washington, this type of tech doesn’t quite cut it. At one of his cafe’s he’s banned the device outright. This created a bit of a stir in the area and became an interesting topic for discussion among the tech community. A recent incident at his second location also made a few people take notice. It seems that a customer wearing the Google Glass was asked by a server as well as the manager to remove the tech or to leave. This obviously did not bode well with the customer who walked out and aired his grievances on Facebook asking for an apology and, worst case scenario, that the server or night manager be sacked. The management seemed to be quite amused but unaffected by the post and have chosen not to do anything.

The fact is, Google Glass, although a subtle bit of wearable tech can be construed as a bit intrusive especially since one has no idea if the user is using the camera module or not. With a handset at least one has an inkling that the user is taking a picture but with Google Glass it could go virtually undetected. Hence it’s been banned from certain public locales. The customer in question was aware that the management had banned the technology from their older café but citing that the establishment that he visited was not the same franchise, it shouldn’t have mattered if he wore the glasses. It seems a bit absurd to make a big deal about someone asking you to remove a bit of technology that could make other customers uncomfortable. That policy, in my book, is definitely a good one.