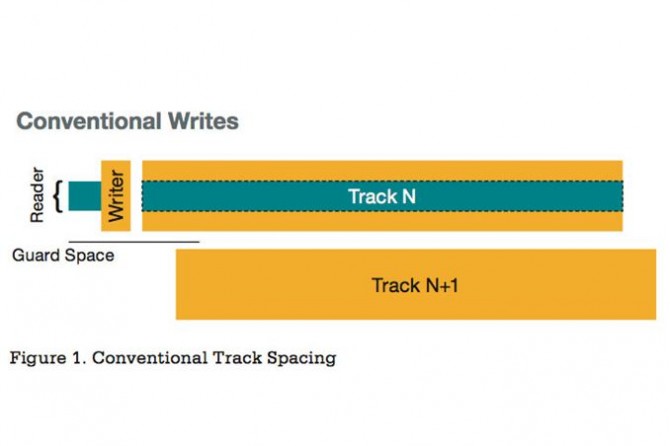 Faster a portion of technology evolves, sooner it risks to hit a plateau. Hard disk manufacturers are currently facing this challenge since 2010 when they managed to fit 1TB of data per platter of a HDD. That’s pretty much the maximum limit and now the companies are up against the wall to push the technology beyond the barrier. Western Digital is experimenting with Helium filled drives to tackle the problem. On the other hand, Seagate thinks its new technology called SMR is the answer to all the troubles. Seagate, on Monday, announced it had already sold 1 Million drives using SMR and they’ll sell 5TB hard disk drives from 2014 onwards. Not only that they plan to sell 20TB HDDs by 2020.


Without going into details of this technology, SMR stands for Shingled Magnetic Recording. Data is written on a platter in the form of tracks. The companies have hit the limit of cramming the tracks as close to each other as possible without corrupting the data. Seagate’s new SMR technology writes data overlapping each other like shingles on the roof. A considerable increase of 25% has been achieved using SRM technique, which in terms of HDD technology is a giant leap. Check the official YouTube video by Seagate to get a better understanding of the whole thing. 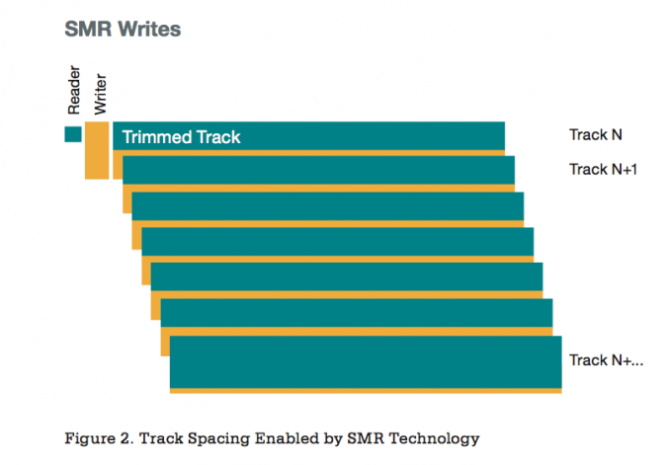 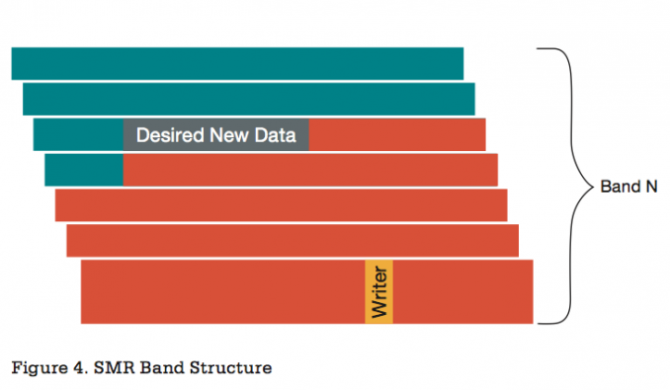