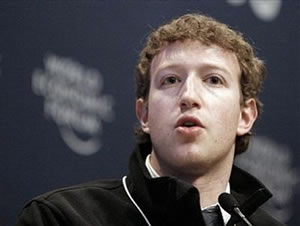 It’s high time they get over this theme, but the girl trouble thing, with the victimized guy losing all his Facebook friends seems too cliché a topic to deal with (sparing the Facebook part). The makers of the Facebook movie should have thought better than that. After all, not all of have the caliber to live in the usual world of pink hearts, tears, desertion for which we have just shelled out some precious dollars. To make it worse for him, the script got leaked and now everyone knows that the movie is worth giving a miss. I gave up reading the turd script halfway. I hate saying this, but I would dare going for a High School Musical movie instead.
[Businessinsider]