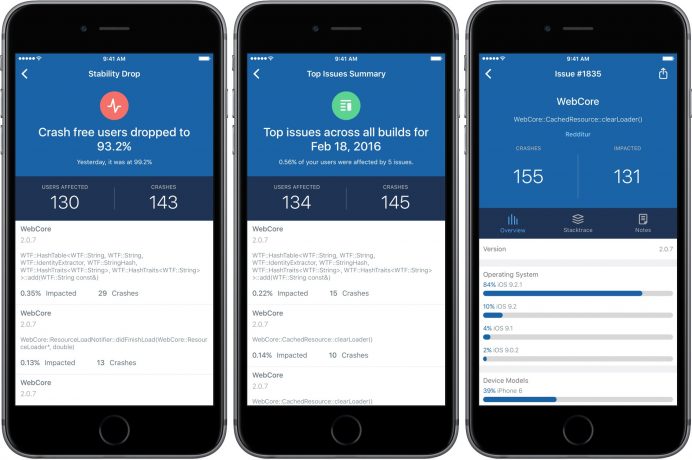 Say hello to Fabric: The App lets you take control of your past

You might think that we spend enough time looking at apps on our phones (anyone heard of Pokémon Go?), but get ready to potentially add another one to your home screen. Fabric is a brand new app for iOS that is “the story of your life that writes itself,” which basically means it can record and archive the movement of our lives via photos.

Built by two former Facebook employees, Arun Vijayvergiya and Nikolay Valtchanov are no doubt hoping that Fabric could perhaps become one of the most popular online platforms and eventually have the success of the company they just left, as well as Instagram, YouTube, Twitter, and Pinterest. 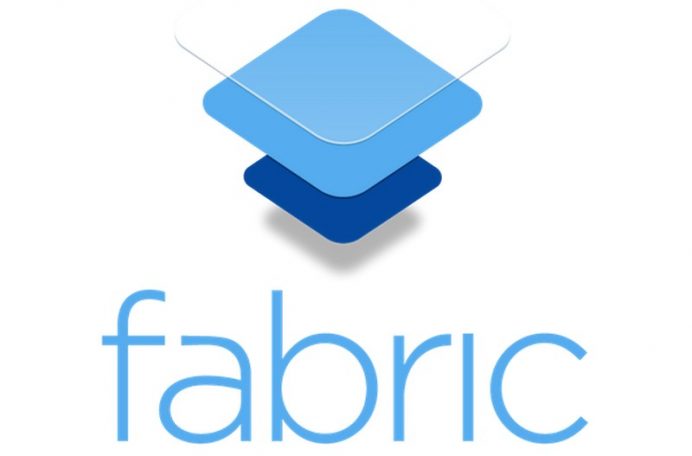 Working on the basis that keeping track of what we’ve done in the past can be quite laborious, Fabric will pull photos uploaded from Facebook and Instagram, and then create a map based on where you’ve been in the past. If you’re a constant traveler – perhaps a musician for example – then a map from Fabric may well be a fascinating insight into your whereabouts (provided that you’ve been taking photos on your visits).

Vijayvergiya was said to have been inspired to create Fabric after he received a photo album about his father. The album was filled with pictures and anecdotes that he never even knew of, giving a precious and unique insight into his father’s life. “When I leave this world, I want to leave with a story I can tell about myself – not for everyone, but the people who care about it,” Vijayvergiya said to TechCrunch.

But it’s not just reminiscing about good times and having a virtual photo album that Fabric has set out to do, it also aims to be a link of sorts between technology and your memory. “In the really long-term, we want to be an augmented memory solution. You want to be able to search through your brain at some point – we think that will exist. We’re trying to take the first step towards that,” Vijayvergiya added.

Whether people will actually want such technology to be so closely connected to their memories is going to be interesting to see. In the meantime however, Fabric is completely run by Vijayvergiya and Valtchanovand and is in the very early stages of existence. Time will tell if the app can squeeze into the hearts and minds (pardon the pun) of smartphone users in the coming months.