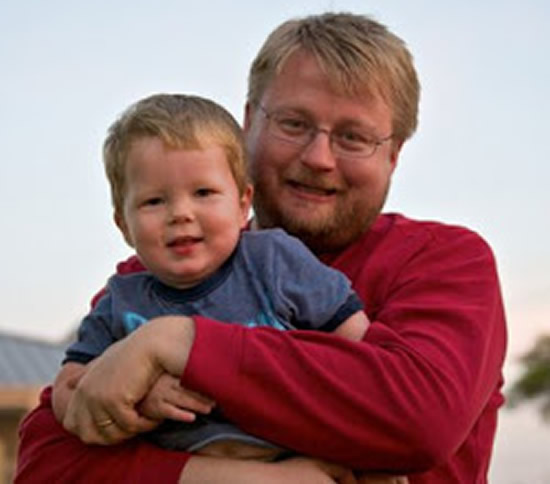 Samsung’s ARM-based Chrombook has been the matter of interest for many. However, being online all the time to use it isn’t everyone’s cup of tea. So, we have a few tweaks here and there and voila, the Chromebook boots Ubuntu. Olof Johansson managed to do so by partitioning an SD card, jumbling a few OS components together and triggering a USB boot-up. This does void the warranty but also requires some amount of Linux command expertise.


Olof has explained the steps in a detailed manner. You can either follow that or sell your self and your data to the cloud forever. The Chromebook is set to cost $249, from the house of Samsung.