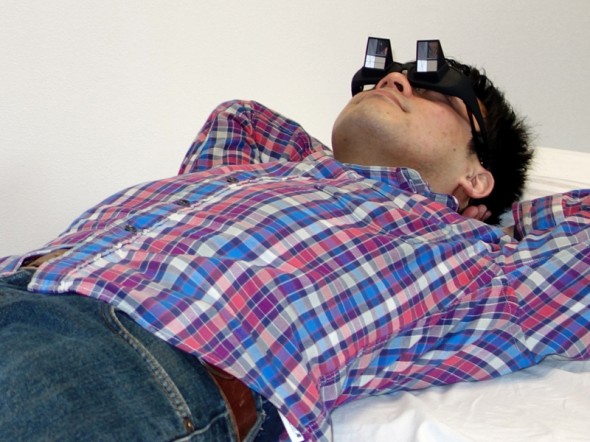 Sometimes it’s too much of a task, shifting out of the haven you call a bed and dragging yourself to the couch before you face that vice you call TV. Sanco, a store that specializes in the rarest inventions, has brought for the GORODEY2 eyewear that caters to the lethargic generation we live in. It enables you to view your television set, which is propped up at 90 degrees, south, by lying flat on your back. It comprises of a prism that reflects the images by 90 degrees thus allowing the wearer to lie on his back and view objects below as if he were sitting down. The glasses weigh a mere 85 grams and can be worn over regular eye glasses.


The innovation is quite helpful for those who cannot sit upright post-surgery or during recuperation. It is priced at 1,980 Yen ($21). 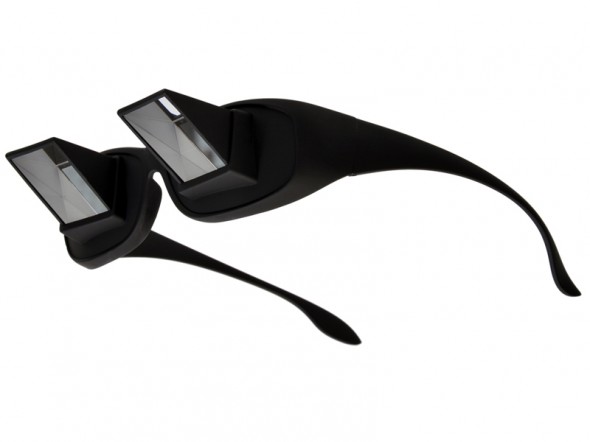 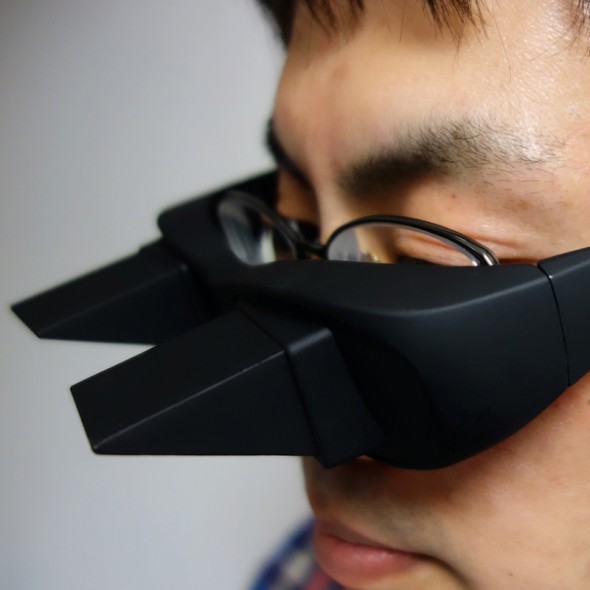