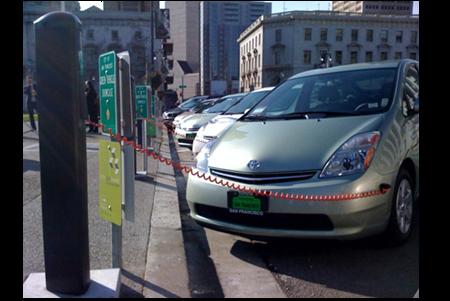 Better Place has previously said that Bay Area network planning and permitting would start as soon as January 2009, and infrastructure deployment could begin in 2010.
Via [Gas 2.0]