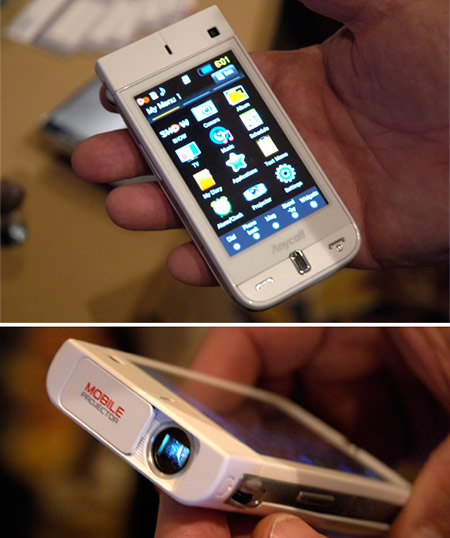 Samsung’s mobile phone projector makes an appearance at this year’s CES too, still not available on shelves

Samsung is a little repetitive this year at CES. While their CES booth is usually something to look forward to each year one of their innovations that was showcased in last year’s booth, namely their projector phone, is also on display this year too. Of course there have been a few changes since it certainly seems a lot sleeker. The specs are yet to be announced officially and all there seem to be are a couple of small pics showcasing the handset displaying a video on a small piece of paper. Will this be the year where we finally see a commercially available mobile phone with a projector? I hope so. 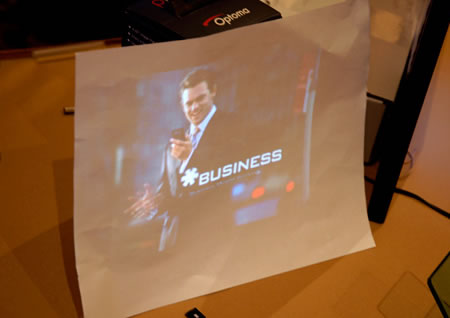