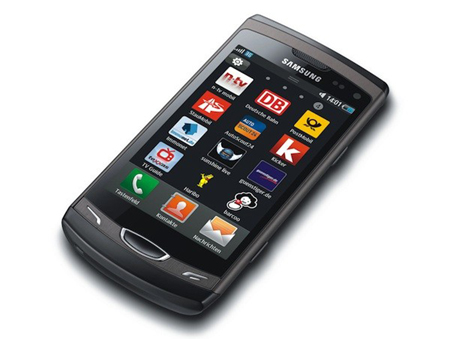 Well, they say that the same wave doesn’t lick the shore twice but Samsung totally undid that proverb. Their release of the all new Wave II, that’s supposed to be a sequel to the earlier Wave. However, a few things get better every now and then and so we see a bigger 3.7 inch WVGA SLCD display screen, the usual 1GHz Hummingbird processor, a 5 megapixel camera with LED flash (passé) and a new Swype-based input method called ‘Trace’.

The Samsung Bada-powered Wave II is expected to hit Germany sometime in November. It would cost you just under $600.
Source