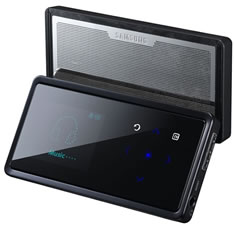 Samsung YP-K5 – Another cool DAP from the East

Well the Korean music freaks now have new reason to rejoice. Samsung has just released the YP-K5 a DAP player that deserves to be called as “simply awesome”. Featuring support for file formats like MP3, WMA, ASF and OGG, the player comes in 1GB, 2GB or 4GB capacities along with a cool, loud, slide-out integrated speaker and a LCD screen. The touch controls also look pretty good and remind of the Chocolate phone. The YP-K5 can surely give Apple a few design tips.

The Samsung YP-K5 is a Korea only product and wont make it to our shores soon. 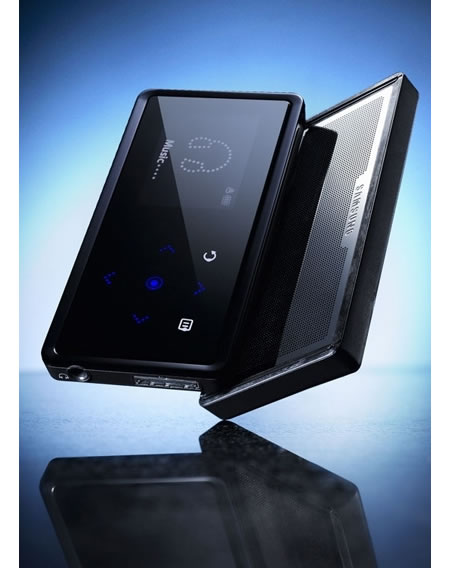