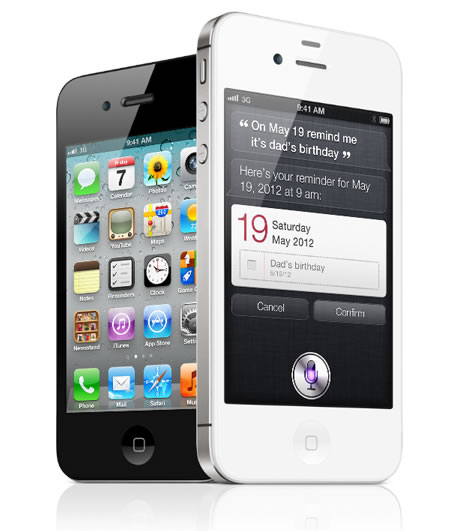 Samsung has been at war with Apple in regards to patenting issues since quite a while now and the company is looking to block the sales of the newly unveiled iPhone 4S in France and Italy! With plans to file two preliminary injunction requests in Paris and Milan stating that the iPhone 4S infringes upon two patents related to WCDMA standards for 3G-enabled devices, Samsung hopes to push its biggest competitor out of the French and Italian phone market. There’s been no news from the Apple stables as of now, though we’re pretty sure they’ll have a comeback for the same!