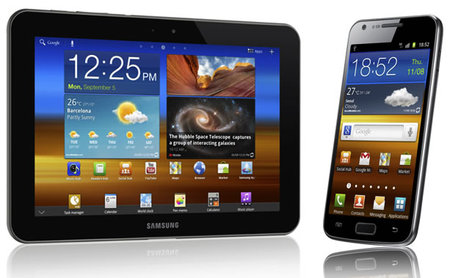 Samsung has finally confirmed that Galaxy S II smartphone is finally getting the 4G update and it will offer data speeds up to four times faster then what the upcoming iPhone 5 has to offer. With this, Samsung is also going to unveil the LTE version of its Galaxy Tab 8.9 at the IFA event in Berlin this week. The hardware configuration of S II was upped with dual-core processor running at 1.5Ghz and the huge 4.5-inch screen. The updated processor is also seen in the tab, but other than this, rest everything else remains same. No word on price and availability yet.