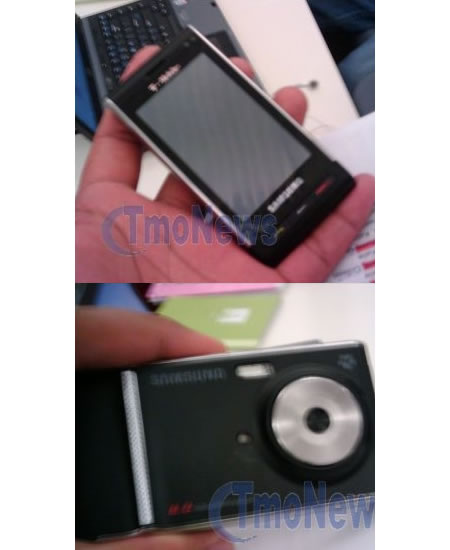 Samsung Memoir rumored to be a North American version of Pixon

If we go by the chatter around the net, then US should be bracing for a new Sammy device on T-Mobile. Codenamed Samsung Memoir, the phone features an 8-megapixel camera with AF and flash. The device will sport a wide touchscreen plus Samsung’s TouchWiz interface. The banter also suggests that it is the North American edition of Samsung Pixon but nothing is confirmed as yet.
Source