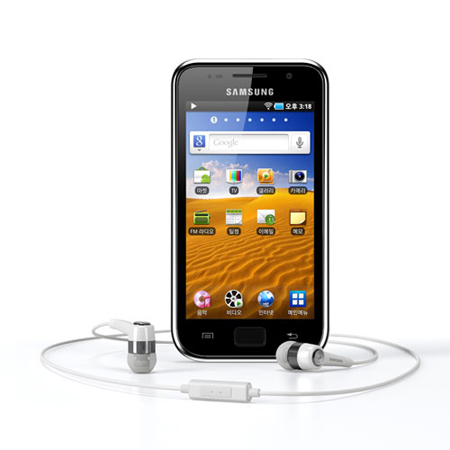 Samsung may spring a PMP surprise at CES

It won’t be a surprise anymore. Now that Samsung Hub has made the news of the Samsung Galaxy Player, you cannot help but feel apprehensive about it. CES may be witnessing a historic addition to the Galaxy line of devices. The player in question may well be equipped with a 4-inch Super Clear LCD. It will be armed with the much-accepted-by-now Android 2.2 platform, a 3.2 megapixel camera, a front facing camera and a 1GHz CPU. The update claims that there will be a choice of 8GB, 16GB and 32GB.

The Samsung Galaxy Player has been announced by the company, as a CES showcase. Warning: We may be a bit too optimistic here.
SamsungHub