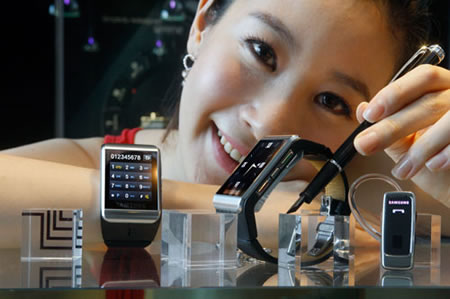 James Bond fans rejoice! Samsung has gone way ahead of its competitors and introduced the world’s first and only watchphone, the Samsung S9110. The S9110 sports an impressive 1.76-inch touchscreen, Bluetooth and email support and even an MP3 player. It also features voice recognition and speakerphone in its 12mm thick design which is slightly bulkier than your normal watch. The design is quite suitable for regular use unlike the other watchphones we have seen before. The S9110 is set to make a debut in Europe first, starting with France at a price of $650. 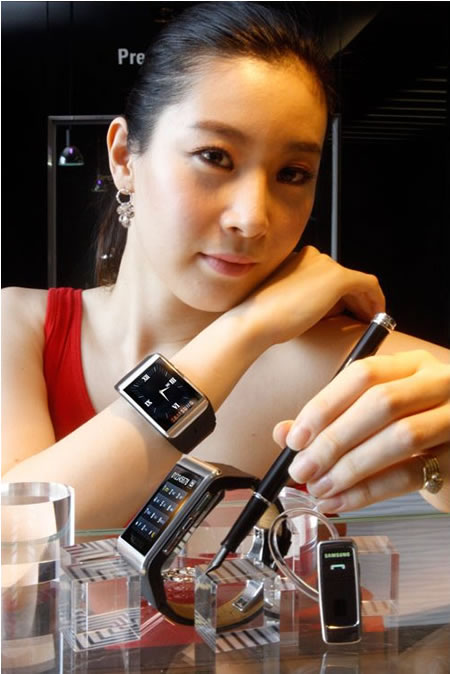