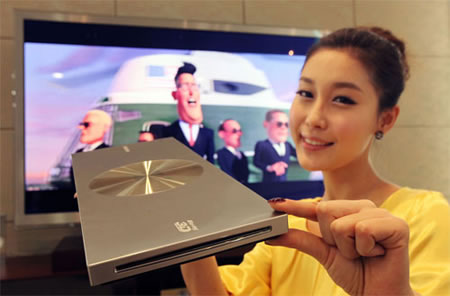 The thinnest 3D Blu-ray Player, again? When Samsung launched the 39mm, Samsung BD-P4600, it was the slimmest Blu-Ray player. Beating its own record, the company just might be showing off their new 3D Blu-ray player at CES 2011, at the beginning of January. With no official statement in place, details are scarce, but OLED-Display has revealed that the player will be able to convert 2D to 3D, measuring at 23mm, it will comes with the choice of wall mount. The player will feature a metallic chassis and comes integrated with applications including Facebook, Twitter, YouTube, and others.

No word on pricing and release dates, yet. But we’re looking forward to this mean, sleek and stylish player. Watch this space! 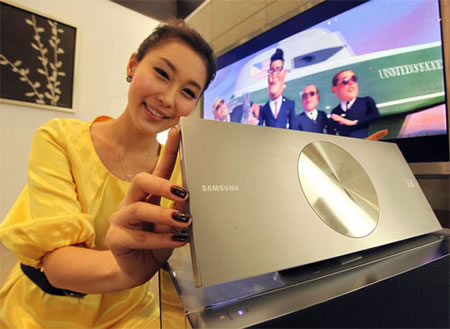 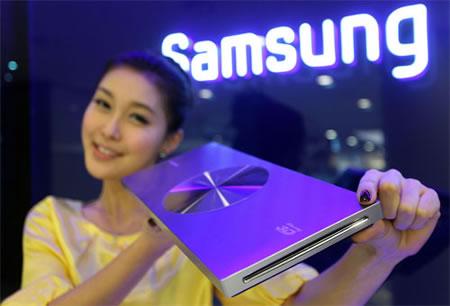