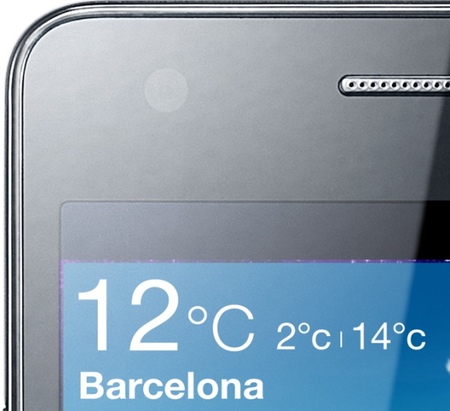 The ink hasn’t dried on the Samsung Galaxy S II roll-out and already making news is the Galaxy S III, expected to arrive this fall, according to reviewer Eldar Murtazin. Murtazin isn’t exactly the guru with his predications, but he is the man who correctly called Nokia’s move to Windows Phone 7 and now says that Samsung is ramping up its production cycles in order to compete with the iPhone 5. According to Murtazin, all aspects of the Galaxy S will be revamped for its third incarnation. He also declaredthat Samsung is looking to release a new flagship model every six to eight months, which is quick even for an industry known for rapid turnover. Wonder what that means for the future of the Galaxy S II!
[PocketNow]