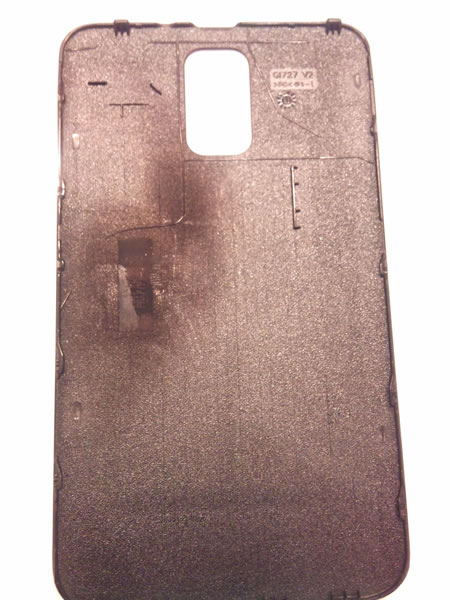 It’s just been three days since we heard of an iPhone 4 combust on an airplane in Australia and now one of the users on the XDA-developer forum has reported that Samsung Galaxy S II Skyrocket too exploded in his friend’s pocket. Though the user wasn’t injured but these instances do serve a chilly reminder how gadgets can turn out perilous sometimes. The smartphone user heard a sound followed by a burning sensation on his leg which is when he pulled it out to only find out about the mess. There was actually smoke coming out of his pocket and out of the phone. We’re not sure if the user is going to file any claims against Samsung but we’ll keep you updated. 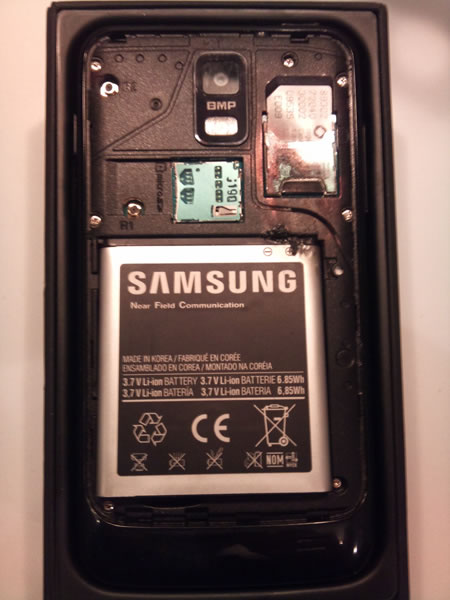