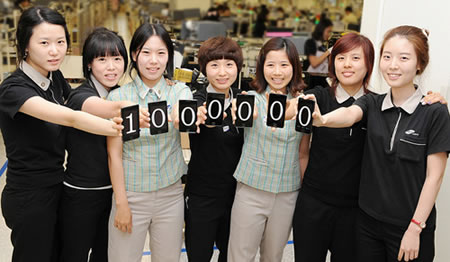 Samsung has been on a roll ever since it good left the world dazzled with a premium take on Android with its Galaxy S handset. Then came Galaxy S2 riding on success of its predecessor and making people yearn for more. The sales figure after the official debut in Korean substantiates this very clearly. It has been hailed as the fastest selling smartphone with over 1 million units being sold in just the first month. To break it down further, the company is actually selling one every 3 seconds. Well, that’s quite a figure we have got there.

As reported by the company’s executive, this response is big for Galaxy S took like 70 days to reach the same sales figure. This is more than double the time taken by the S2 handset. Samsung owes this feat to many of the phone’s USP that includes dual-core processor, improved 4.3-inch Super AMOLED Plus screen, 21Mbps 3G, the sleek 8.9mm attire and the TouchWiz Interface. The company also expects the overall sales figure to inflate further when it hits Europe and US in near-term future. 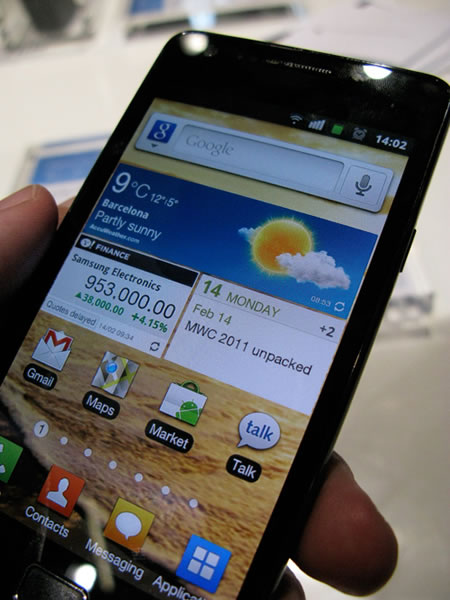