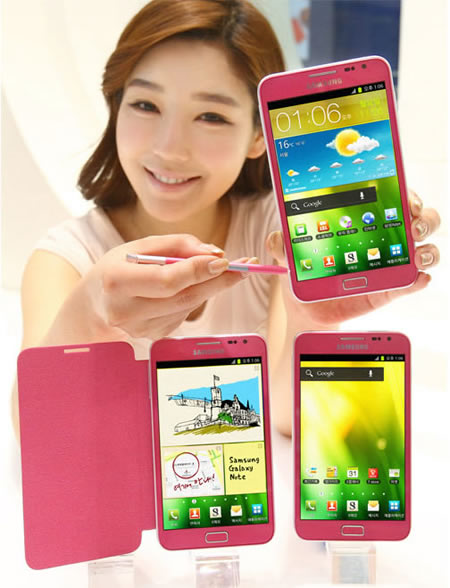 The Samsung Galaxy Note has pretty much taken the smart-phone market by storm, sporting one of the biggest screens amongst its impish peers. Samsung has now given its brainchild a feminine touch, with a new and seemingly chic Pink shade. The phone sports the pink color on both sides with Samsung deciding to douse the S Pen in the shade too in an attempt to appeal to girlies. As for the insides, the pink Samsung Galaxy Note sports the same features as its mild-mannered less-gaudy colored siblings. 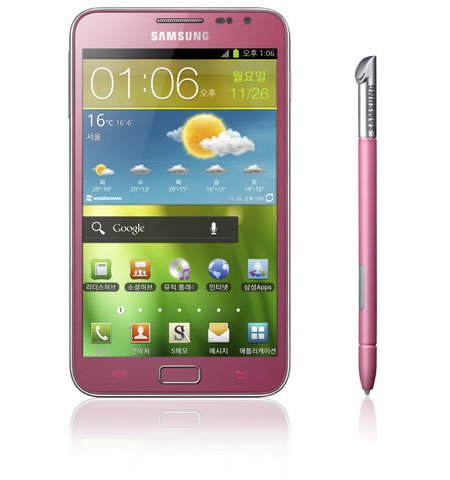