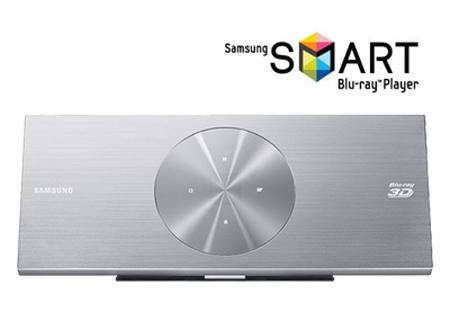 Samsung’s mighty Blu-ray release for the year, the Samsung BD-D7500, hasn’t come in to much fanfare. Instead it has silently made its way into many wishlists. It’s got its share of exciting features which include a slot-in disc drive. It also holds the stake of being the world’s slimmest Blu-ray drive at just 23mm. It’s so cool that its sleek body can be wall-mounted smoothly. Other exciting features that make it the hype-worthy drive that it is include 2D to 3D conversion, Wi-Fi connectivity; BD-Live, Samsung Smart TV support, and a lot more.

However, the flagship Samsung BD-D7500 doesn’t come cheap. It slices your pocket for a heavy $350.
Samsung