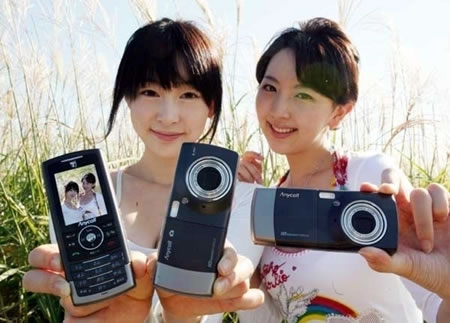 Samsung continues to amaze us with their cutting edge mobile phones first with the SPH-V8200 a phone with a 8 Megapixel camera then the SGH-i310 with a 8 GB hard drive and now we have the Samsung B600 the world’s first phone with a 10 Megapixel camera. Unlike other camera phones which perform only basic functions the B600 includes most of the functions which you will find in a modern digital camera. It includes a LED autofocus feature which assists users to capture clear photos even in dark settings along with 3x optical zoom and 5x digital zoom. Also supported is white balance, manual focus, continuous picture-taking, and interval picture-taking functions. Video recording is done in QVGA resolution at 15-30 frames per second. The B600 has a 2.3” photo-fine chromic LCD capable of displaying 16 million colors. The phone has 80 MB of internal memory which can be expanded further via the Micro MMC card slot. Other features include Bluetooth, USB, Media player and DMB for watching TV on the move. 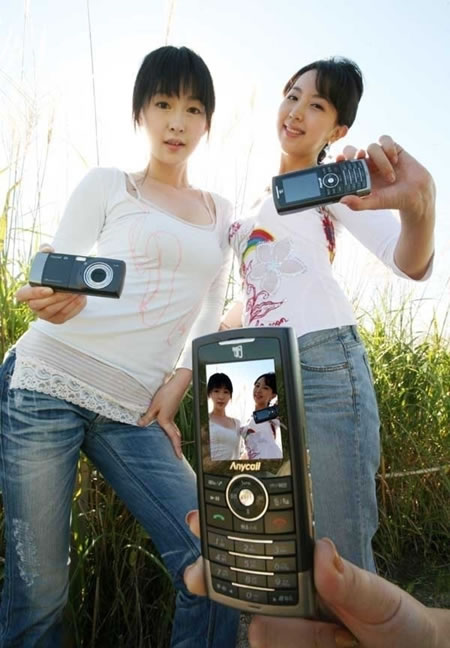