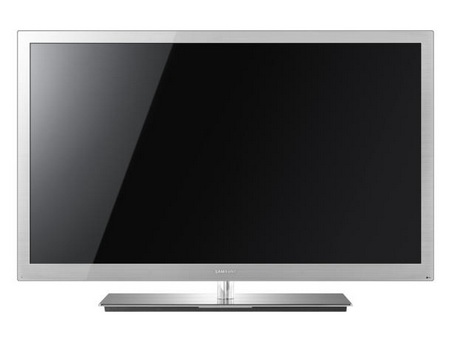 Samsung’s 9000, 8000, and 7000 series made quite a stir at CES, with the ultra slimness and the cool 3D processor by Samsung. They are also known for the Touch of Color (ToC) design scheme. The screens will be available in sizes ranging from 19inches to 65inches. Also included are some cool features like LED edge illumination, inbuilt Ethernet connection and wireless connectivity using [email protected] platform.

With LED HDTV screens coming in, packed with 3D’bility, there’s nothing sweeter. We need to watch out for the prices though.
[iTech News]