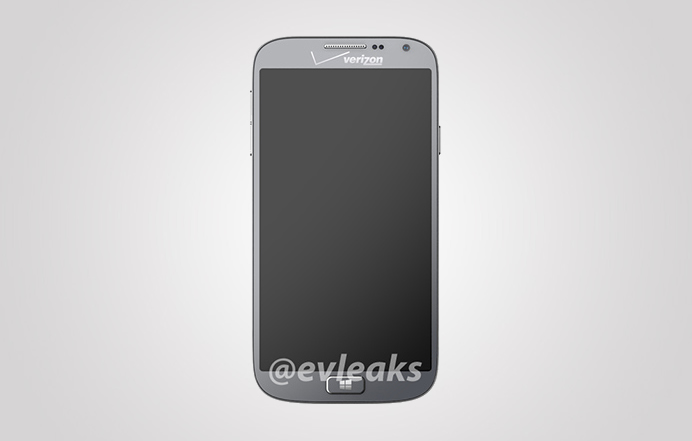 Could this be the first Windows Phone 8.1 handset?

We are awaiting Samsung’s Windows Phone 8.1 device and for sure, most of us are believing the becoming of its name being ‘Huron’. This could tail the launch of Verizon’s 5-inch Nokia Lumia Icon, plainly because the leaked image we see here (courtesy Evleaks) also bears the Verizon logo. It also sports a lonely home button on its front, much unlike the Microsoft rumor going around that the company was planning on-screen buttons on its Windows 8.1 device. Though this feature may be found on the Moneypenny device by Nokia, Samsung could be taking things their own way with this rendition. What’s a really curious observation o the phone is the absence of a dedicated camera button.

Most previous rumors have suggested that the Huron device will have the globally embraced 5-inch display screen. What we are sure of though is that the device has passed Bluetooth 3.0 testing as well as tests on Verizon. Ad Plex has spotted the latter but also dishearten us by stating that the device runs Windows 8.