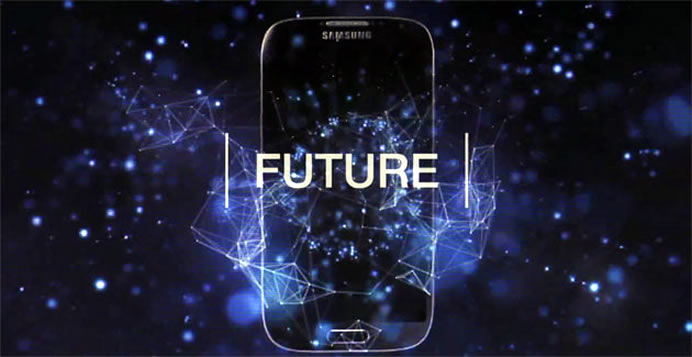 The virtual reality headset arena was set abuzz when last month when Facebook announced that they are in process to acquire virtual-reality technology company Oculus VR for $2 billion. And now, South Korean consumer electronics giant Samsung has hinted towards its entry into the market segment. Engadget reported that sources close to Samsung told that a virtual reality headset is not only in the works at the company’s mobile division, but it’s set to be announced this year. At the moment, all the VR headsets in the market are in beta-testing phase and the true capabilities of the technology are yet to be discovered completely.

This urgency by Samsung to develop and launch its own VR headset is speculated to be an attempt to compete against the Oculus Rift and Sony’s Project Morpheus at an early stage. At this stage very little is known about the Samsung VR unit except that it will come with an OLED screen and developers are already testing a models powered by high-end Galaxy smartphones such as the Galaxy Note 3 and Galaxy S5. Also, the VR headset will reportedly be designed for Android games.