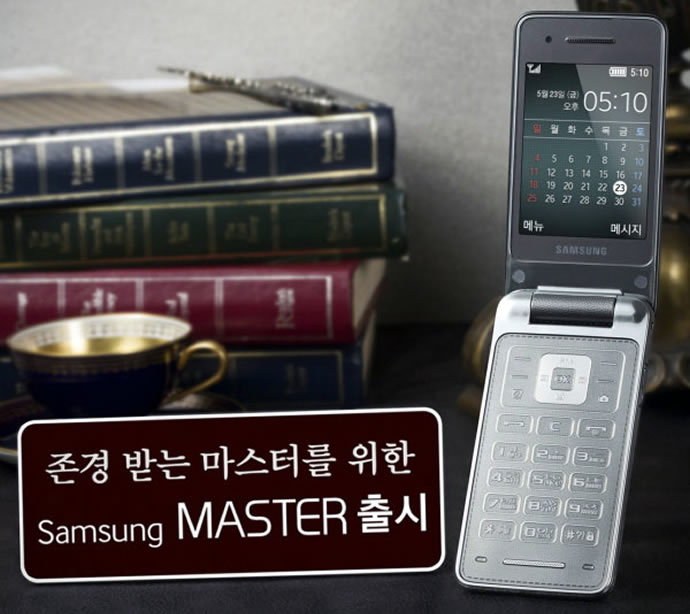 To be honest, we thought clamshell phones would never surface again, given the fact that the world is pretty obsessed with smartphones that are nothing more than a single slab of screen. Most recently, Samsung decided to go nostalgic and has pulled out a phone called Master in the South Korean market. Unlike its peers, this one’s a clamshell and will be available in 2G and 3G variant. The phone draws inspiration from the Galaxy S5 and the Note 3, boasting a fake leather front and back complete with a premium stitch.

Inside, the phone packs a 3-inch QVGA display, 3 megapixel camera, 1000mAh battery, 3.5mm headphone jack, microUSB port, FM Radio, pedometer and more. Priced at approximately $240 a pop, the phone seems to be quite a good bargain for those who simply can’t resist a sophisticated flap phone, especially folks who still continue to pay tribute to the good old Moto Razr. The new Samsung Master will be made available on store shelves clad in Metallic Silver, Montblanc Black and Red Wine. The South Korean manufacturer currently has no plans to ship this piece of technology out of its home country. Stay tuned to know if this one’s crossing borders anytime soon. 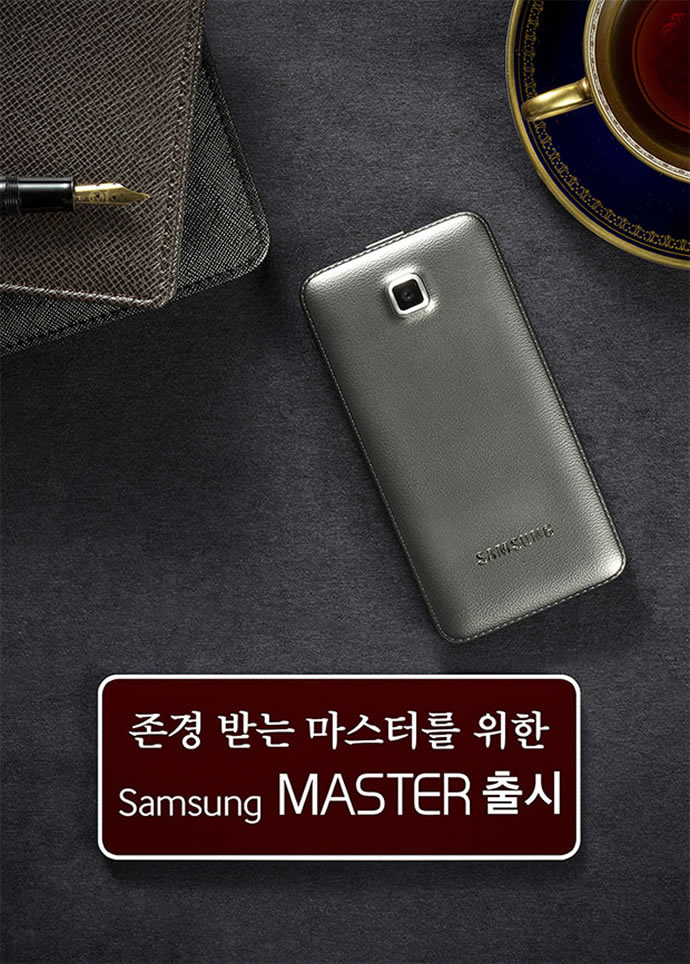 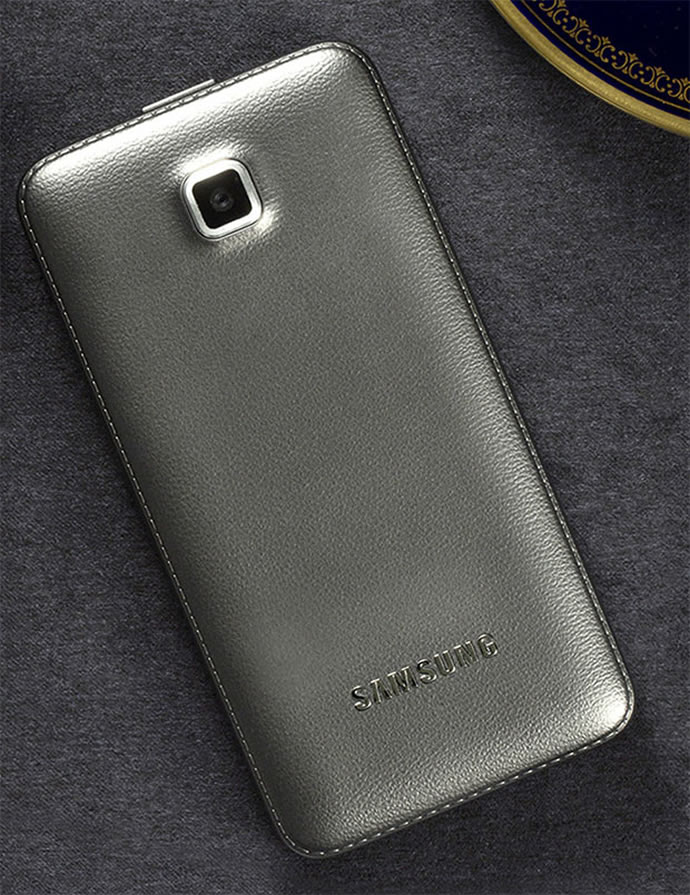