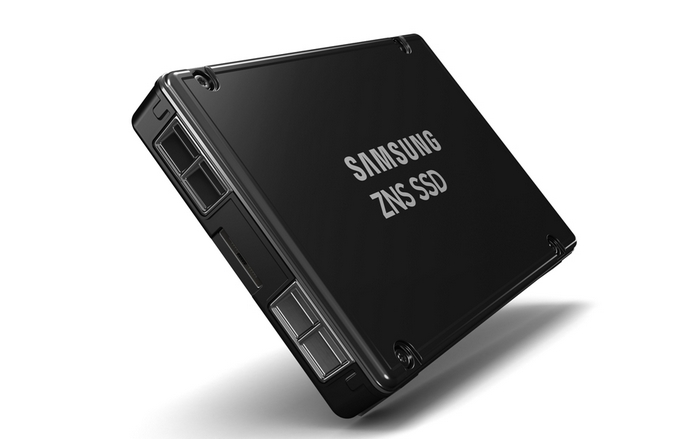 Samsung, today unveiled its new enterprise solid-state drive (SSD) featuring Zoned Namespace (ZNS) technology — the PM1731a. Leveraging ZNS, the SSD will maximize available user capacity and offer an extended lifespan in storage server, data center and cloud environments. ZNS allows data to be grouped based on their usage and access frequency, and stored sequentially in independent zones within an SSD. Without the need to move and rearrange data, ZNS SSDs can significantly reduce the number of write operations, lowering the drive’s write amplification factor (WAF) — the amount of actual writes performed by the drive compared to writes initially instructed by the host system. The closer the WAF is to one, the more efficient the SSD and the longer it will last. 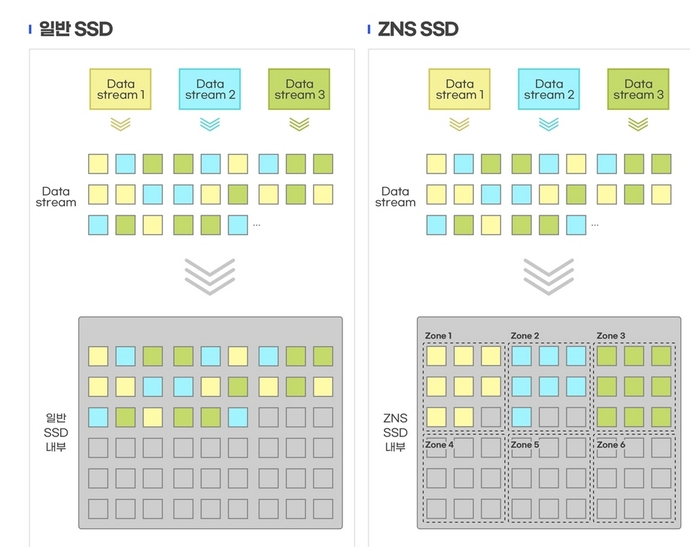 Based on ZNS, the new Samsung SSD can achieve a WAF close to one, a major improvement over typical server SSD values between three and four. This will make the drive last up to four times longer than conventional NVMe SSDs, making it a greener, more sustainable solution for server infrastructures. ZNS also allows users to take advantage of the SSD’s full capacity by eliminating the need for overprovisioning, which would have required reserving some storage space for background tasks. These improvements will enable enterprise customers to handle big data and artificial intelligence applications with much greater efficiency. 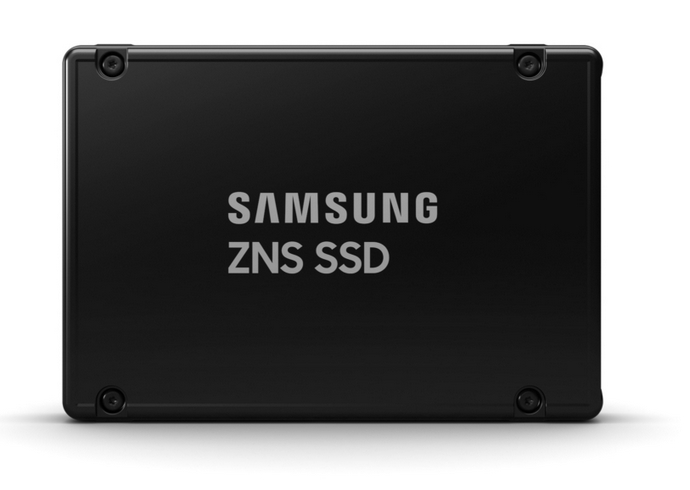 Built upon Samsung’s sixth-generation V-NAND, the 2.5-inch PM1731a will come in two terabyte (TB) and four TB models. The SSD will feature dual ports, ensuring the drive is fully accessible for continuous operations and minimizing downtime. This is essential for enterprises and public cloud companies who run mission-critical, data-intensive applications, and cannot afford any pause in the continuity of their businesses. 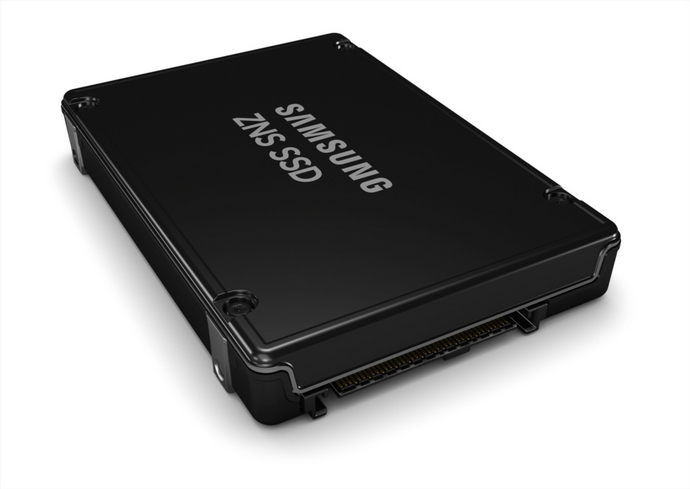 Samsung has been actively engaging in several open-source projects to help expand the ZNS ecosystem.Samsung plans to mass-produce ZNS SSDs in the second half of the year and continue working with global enterprise storage companies to optimize its ZNS drives across various customer environments.