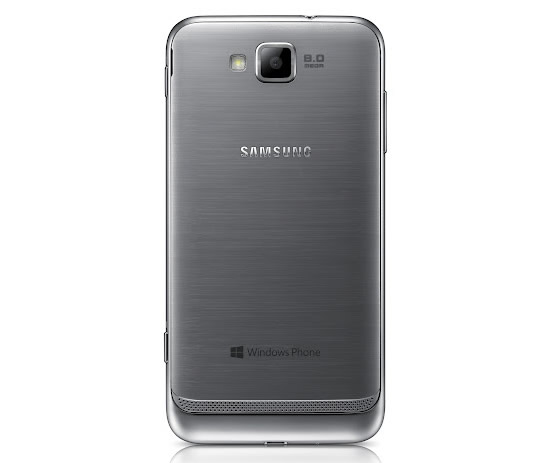 Samsung pretty much seems to have grabbed the spotlight at the IFA 2012 trade show in Berlin with tech-writers and journalists treading over one another to get a peak at the South Korean manufacturer’s new flagship, the Galaxy Note II. Amidst the buzz, the manufacturer also pulled the veil off its first official Windows Phone 8 smartphone christened the Samsung ATIV S. sporting a crystal clear HD 4.8-inch Super AMOLED display with a Gorilla Glass 2 keeping it snug, this smartphone comes with a 1.5GHz dual-core Qualcomm Krait processor and 1GB of RAM rumbling beneath with a 2,300mAh battery powering it all. Sporting an 8MP camera on its back and a 1.9MP on its front, the ATIV S comes with Wi-Fi 802.11 a/b/g/n, Bluetooth 3 and NFC connectivity and will be made available in 16GB and 32GB. Measuring in at 137.2 mm x 70.5 mm x 8.7 mm, the Samsung ATIV S weighs 135 grams. Pricing details are still under wraps for now. 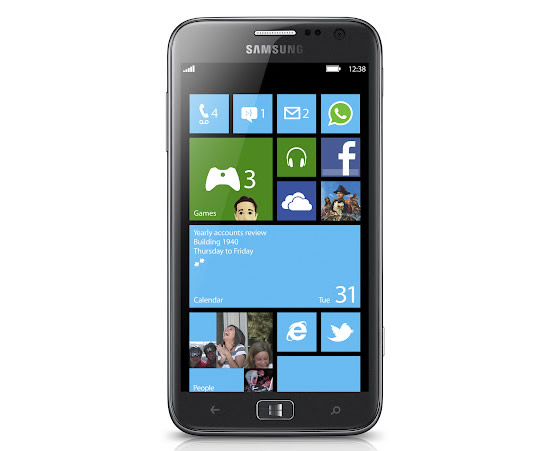 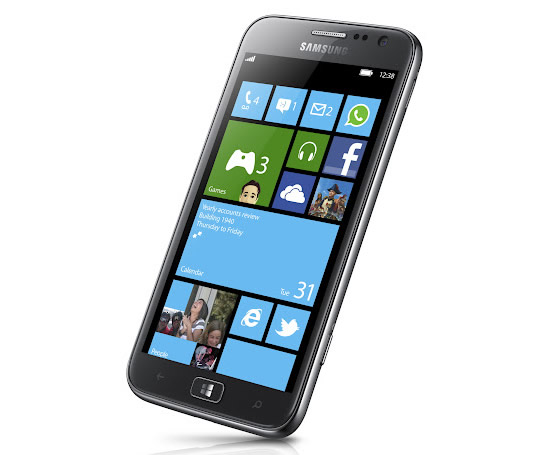