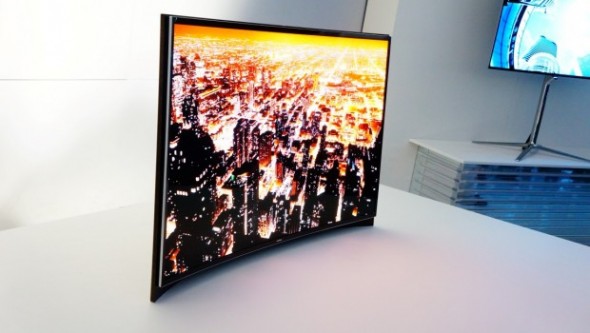 Television screens have gone from slightly convex to flat. At the Consumer Electronics Show this year, the South Korean technology giant, Samsung, has unveiled a revolutionary display screen that’s curved inwards. Now this might sound slightly odd, particularly for a mass audience that has been hooked on to flat screens for a while now. The technology does have its advantages though.


An inward curvature lends this television screen a better depth. An OLED display to be precise, this HDTV boasts vivid and lifelike image reproduction, all made possible in an energy-efficient way. Also, the screen’s curvature isn’t completely visible when viewed straight and gives viewers a visual experience unlike any other! 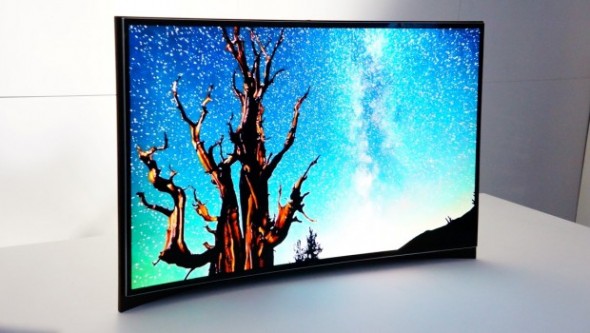 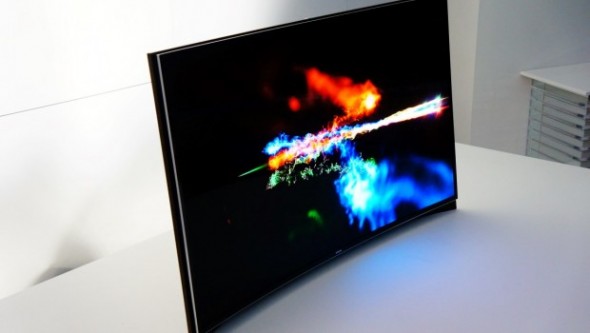 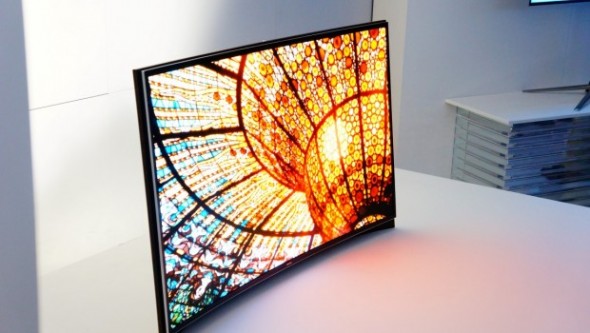