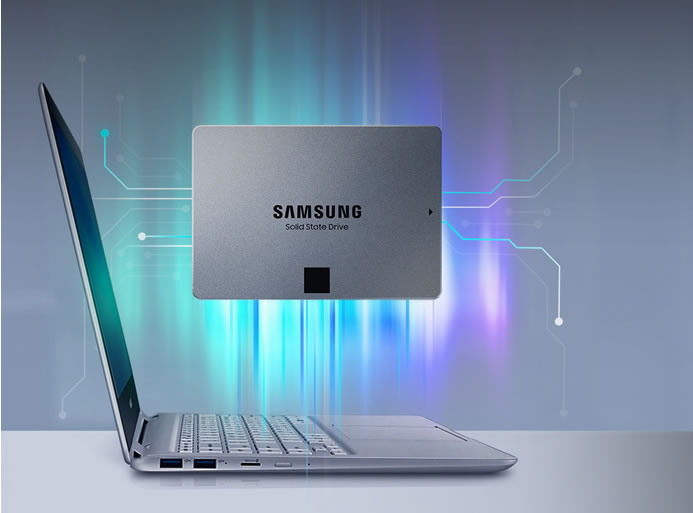 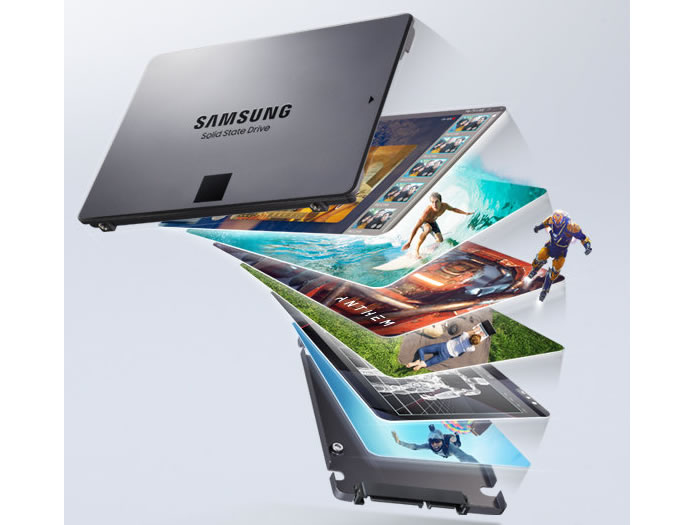 Featuring sequential read and write speeds of up to 550 megabytes per second (MB/s) and 520 MB/s, respectively, the Samsung 860 QVO SSD achieves the same level of performance as today’s 3-bit MLC SSD, thanks to Samsung’s latest 4-bit V-NAND and the proven MJX controller. The drive is also integrated with Intelligent TurboWrite technology, which helps to accelerate speeds while maintaining high performance for longer periods of time. 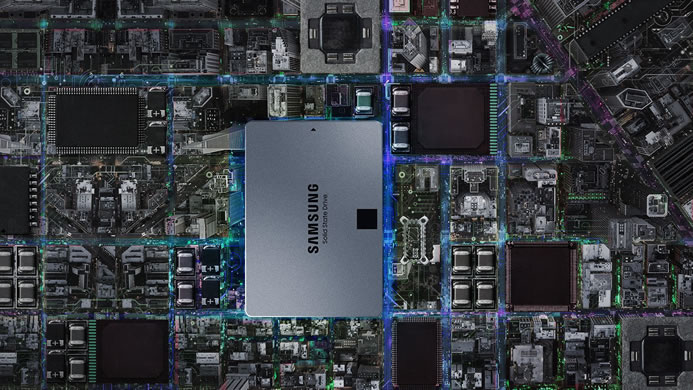 The 2.5-inch form factor Samsung 860 QVO SSD fits perfectly in most standard laptops or desktops. By offering both high capacity and performance in a single, affordable drive, the 860 QVO eliminates the need to use a combination of an SSD and an HDD for booting and storage. 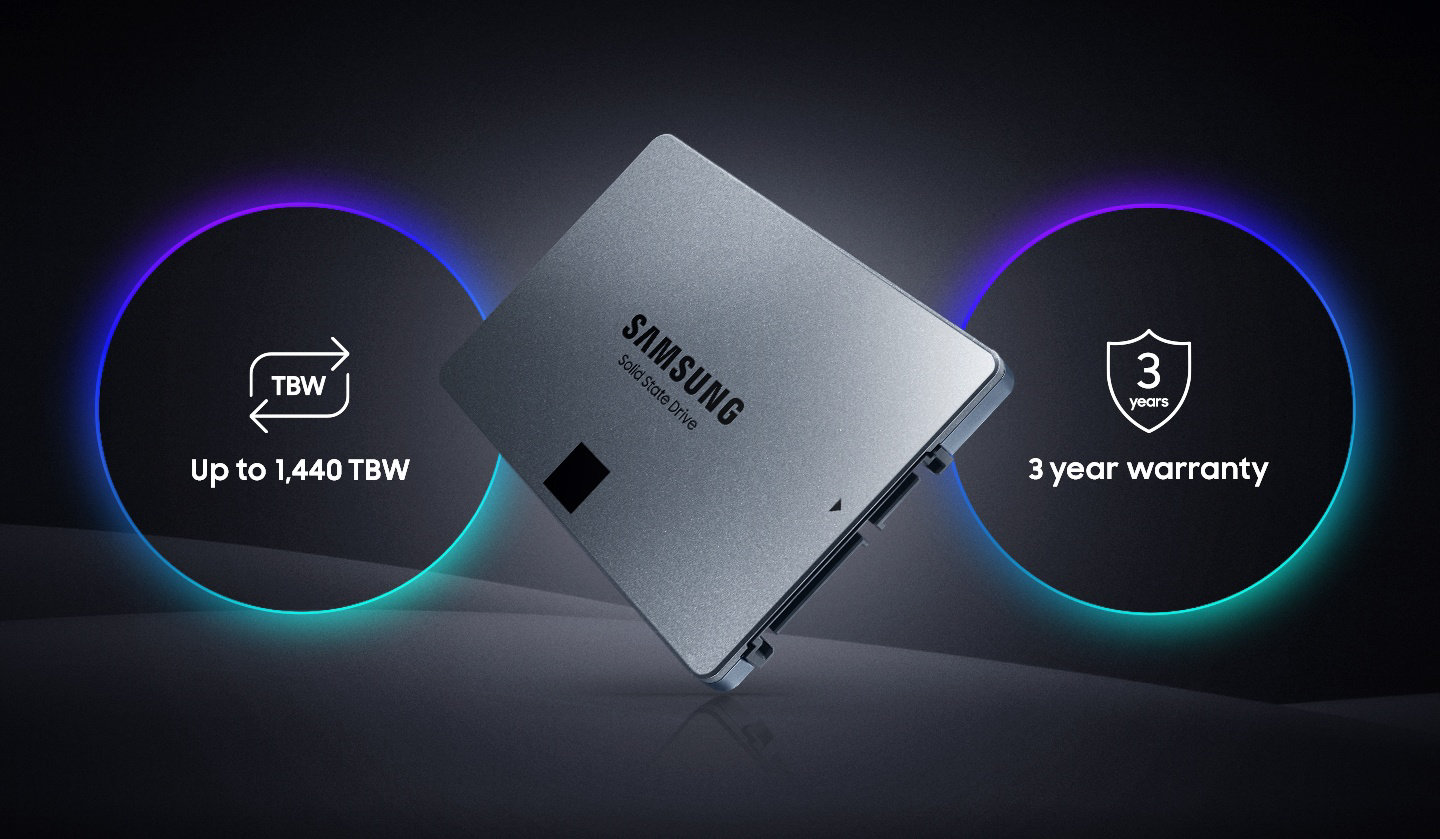 For optimal reliability, Samsung provides a total byte written based on a thorough analysis of consumers’ SSD usage patterns: a three-year limited warranty or up to 1,440 terabytes written (TBW) for the 4TB version, and 720 TBW and 360 TBW for the 2TB and 1TB versions, respectively.  Samsung 860 QVO SSD will be available globally from December 2018, with a manufacturer’s suggested retail price (MSRP) starting at $149.99 for the 1TB model. 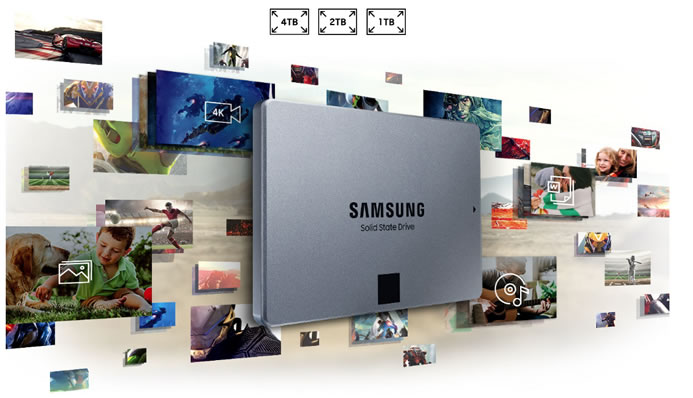