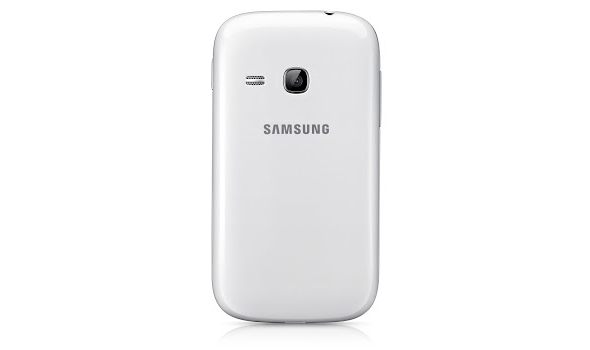 Samsung strikes the youth with Galaxy Young and Galaxy Fame

Samsung has made two entry-level phones official this month, under the Galaxy banner. The Galaxy Young arrives with a 3.27-inch display, running on a 1GHz CPU with 4GB internal storage and Android Jelly Bean. The Galaxy Fame on the other hand offers a 3.5-inch display, 1GHz processing, 4GB RAM and Android 4.1. We’d bet that these are targeted at youngsters, given their uncanny resemblance to better phones from the Galaxy line and of course, the affordability that they promise.


The price is yet to be known though. Both phones look well in line for the upcoming Mobile World Congress, to be held at the end of the month. 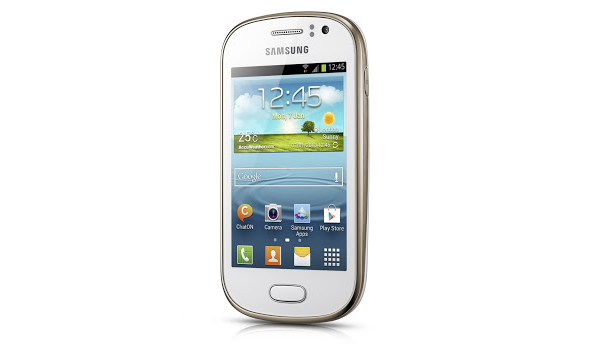 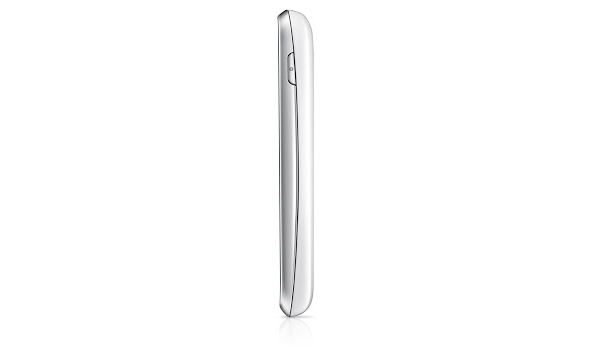