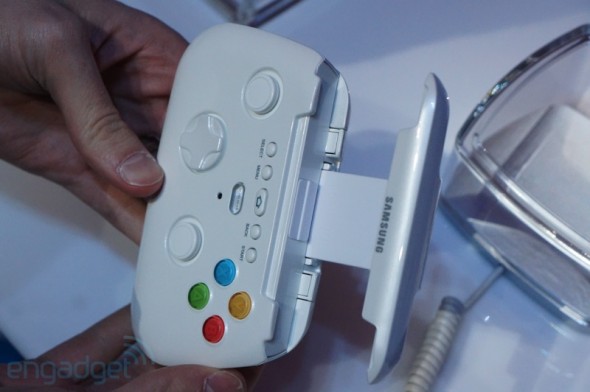 If the fever pitch hype behind all the Samsung Galaxy S IV brings with it hasn’t settled down yet then you’d better be ready to be delirious. Mobile gaming is getting better with each passing day and with Samsung’s prototype wireless game pad that has the smartphone fit, snuggly in it. It’s yet unnamed, but the Bluetooth controller comes with everything you could expect, including buttons, analog sticks, shoulder buttons on the rear and even a D-pad. It is big enough to accommodate the Samsung Galaxy Note 8.0 too. It’s said that the accessory will be powered by a pair of AAA batteries.


Samsung are surely upping the scales with unique offerings, this controller being one of the best accessories we have seen in recent times. There’s no word on the pricing as yet and it’s no surprise since we’re still in the prototype phase of the accessory. 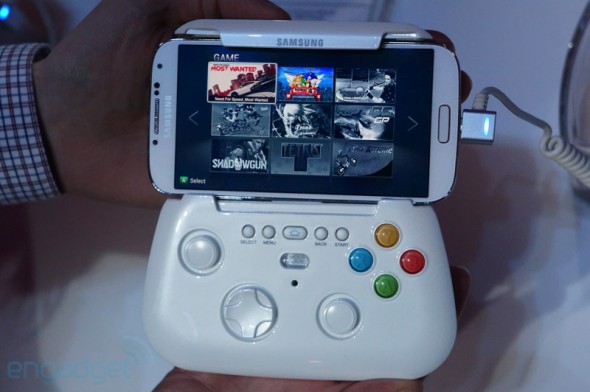 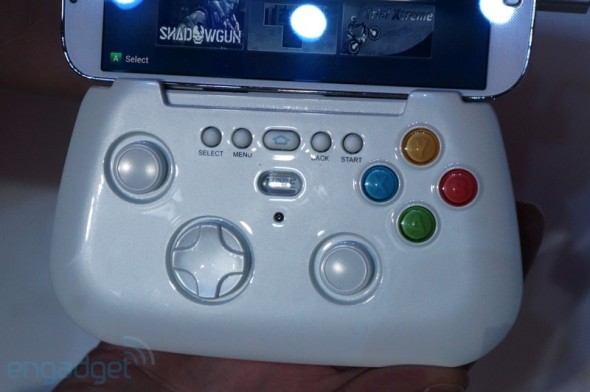 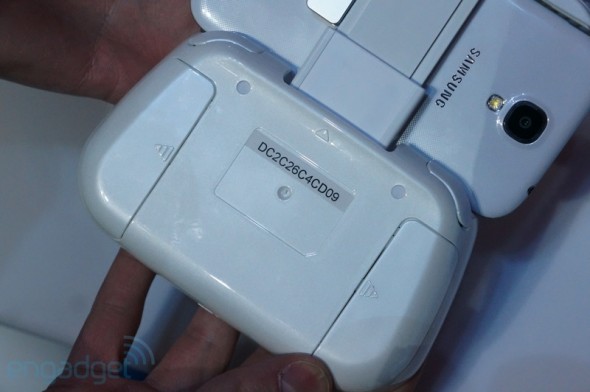 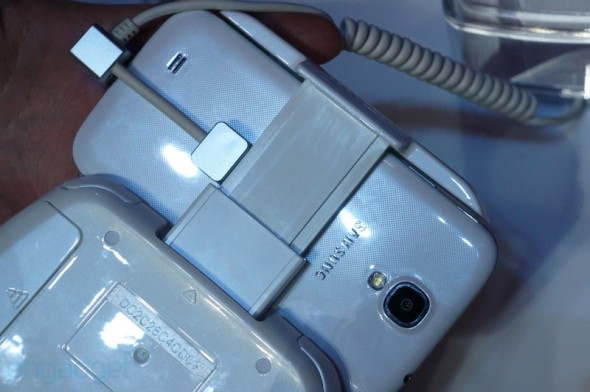 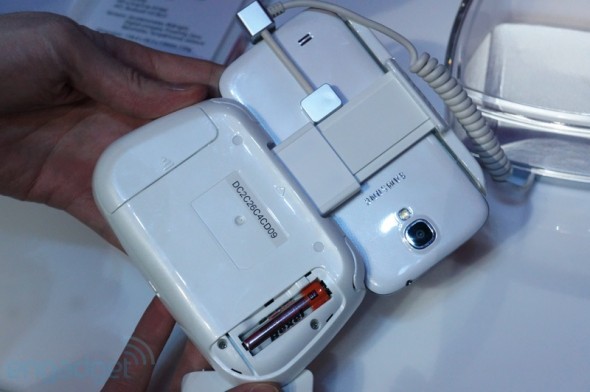