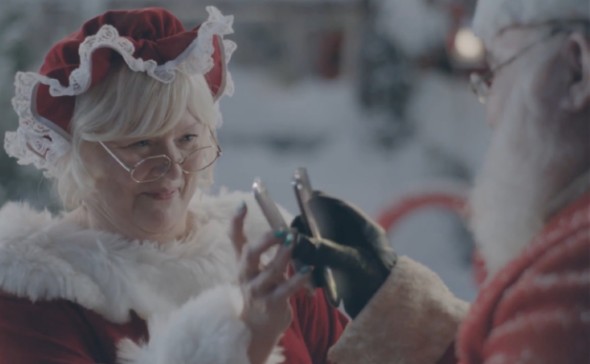 Samsung ships more smartphones than Nokia and Apple together

Samsung phones are swinging this way and that, reaching continents, countries and civilizations in full earnest. That explains why they have so many people using them, unlike the fading Nokia and the suddenly-weakened Apple markets. Strategy Analytics states that Samsung shipped 63 million smartphones in the last quarter of 2012. That’s a 73% rise from its Q4 performance in 2011. This set Samsung’s market share to 29% on the quarter, that’s larger than a combination of Apple (22%) and Nokia (3%).


A year back the company’s share was 23.2%, behind Apple’s 23.6% domination. The $6.6 billion profit of the company speaks volumes of itself and it looks like some time till another manufacturer manages to displace them.