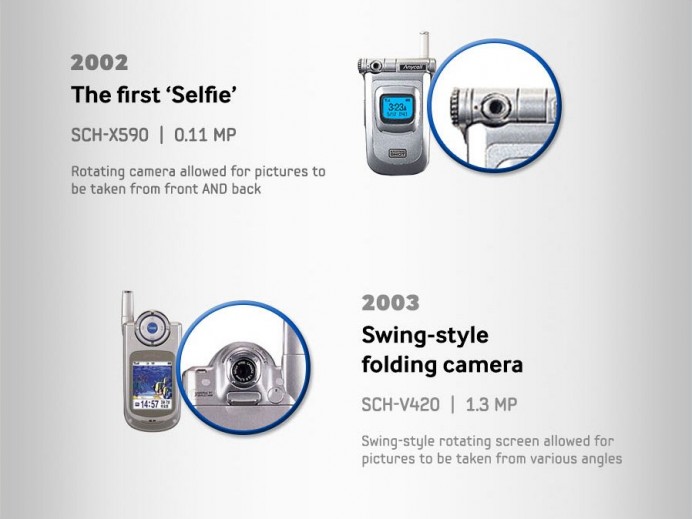 Samsung is the self-proclaimed grandfather of the ‘Selfie’

Samsung has made it a point to not miss out on earning any late brownie points, with respect to their former, less glorious past. In saying so, we take a look at some of the company’s reminiscing on all things once deemed third or even fourth best after Nokia, Sony Ericsson and HTC. For starts, the story of the Selfie takes us back to 2000 where the SCH-V200 rolled in with a modest 0.3-megapixel camera and claimed to be the first mobile phone camera. In 2002 the SCH-X590 showed up on the planet and offered a unique rotating camera that enabled folk to click photographs of object behind and in front of the phone. That surely gave some of us ideas back then. The novelty of this model went on to inspire a swing-style folding camera in the SCH-V420, which also upped the modest 0.11-megapixel camera to a slightly improved 1.3-megapixel one. Come 2004, we saw the numbers rising on the resolution front with the 5-megapixel SCH-S250 making and entry. It offered a collapsible screen that allowed the design to accommodate more screen space and hence, higher resolution images to be displayed. 2005 saw the dawn of the 7-megapixel monster in the SCH-V770, which also included among the earliest wide-angle telescopic lenses to be seen in a phone.

Jump to 2010 and the first Samsung Galaxy S arrived with a promise of capturing more image detail with the camera, than what they could see in the screen. What followed was a relentless rise in innovations with the LED flash in the Galaxy S II, the burst shot mode in the Galaxy S III and other more recent pasts. 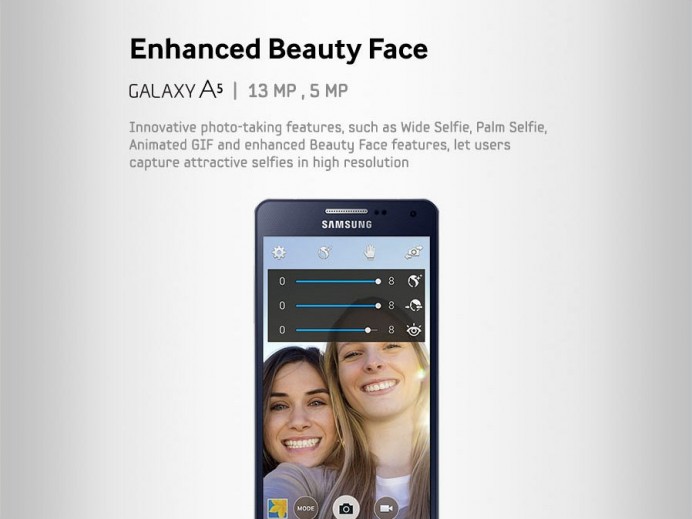 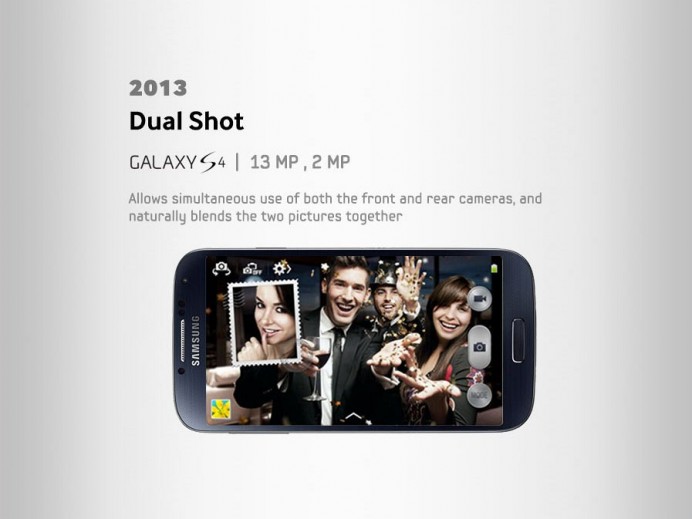 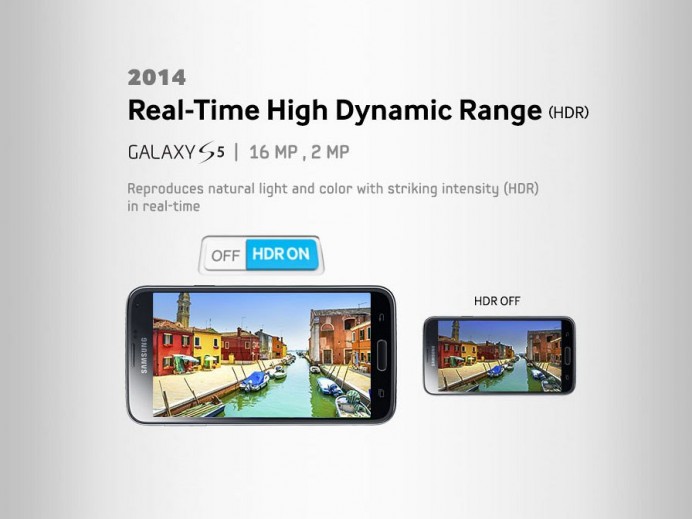 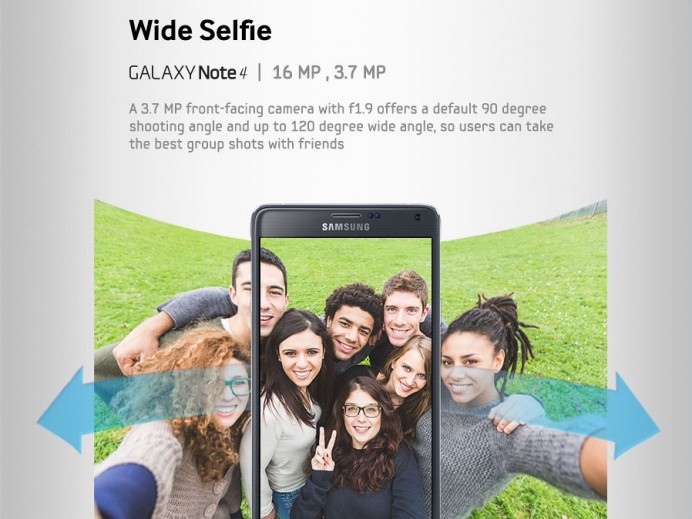 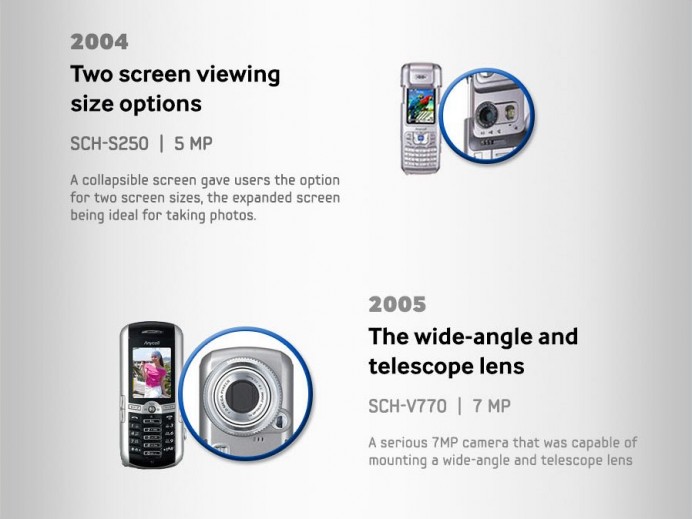 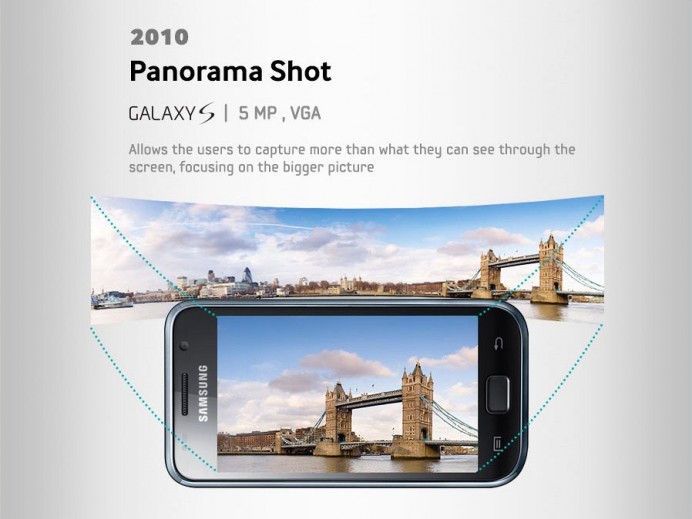 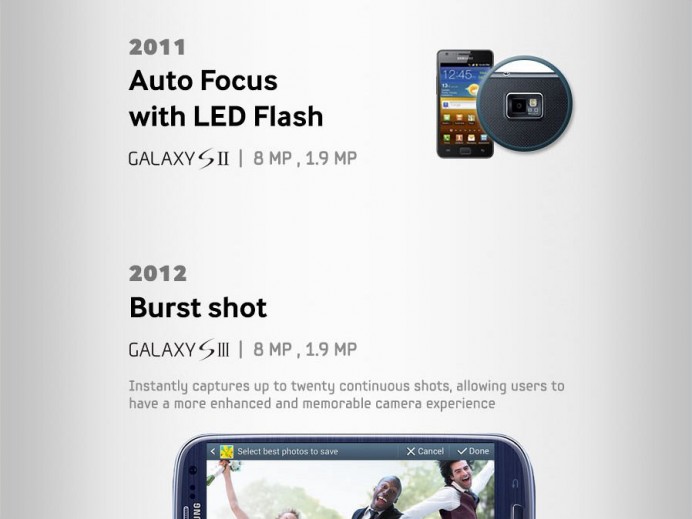