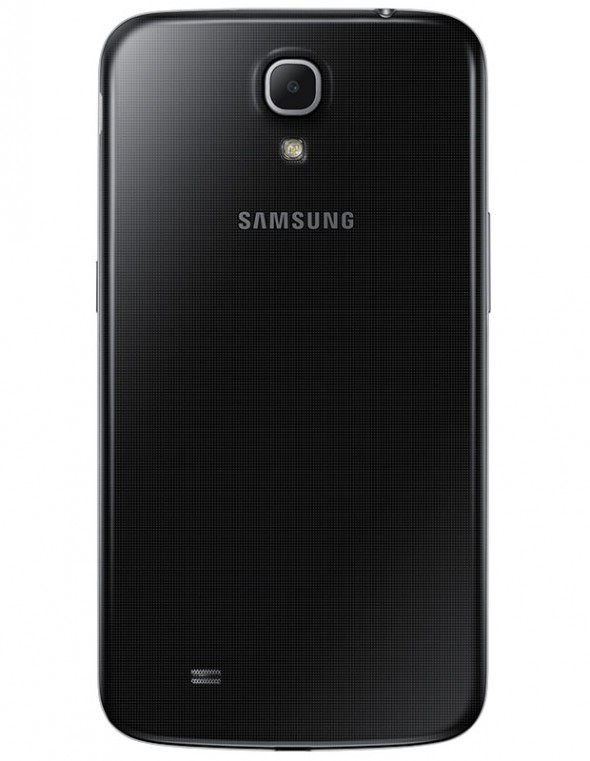 Samsung has been updating its smartphone line-up at a blistering pace, but they made a surprising move by launching two Galaxy Mega smartphones at the same time. Samsung, it seems, has gone absolutely berserk with the sheer size of screens on their phones, if you think S4’s 5” screen is a little too big then you won’t be thrilled by the two new devices, they have a screen size of 5.8” and 6.3”. “Phablets”, as they are known in Asia, are meant to diminish the line between tablets and phones. Both will run on the latest Android 4.2 Jelly Bean and will have softwares like Multi-window, Group Play, WatchON, Air View, Samsung Link, S Translator, S Travel, Story Album and more. 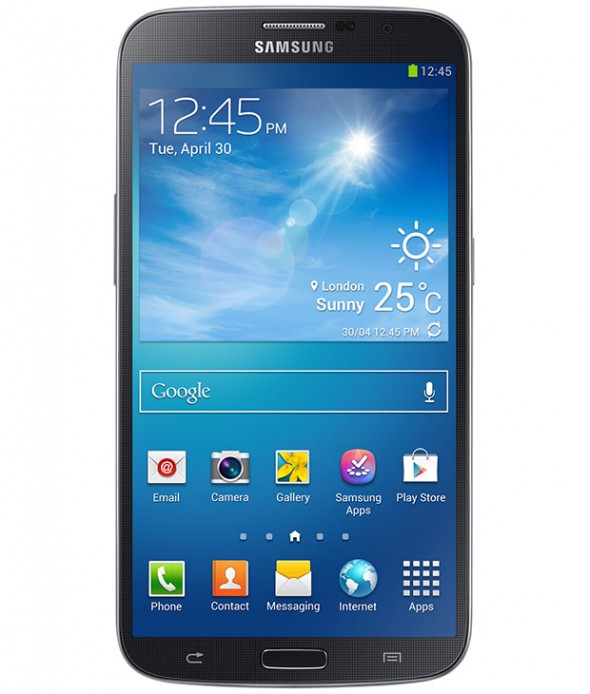