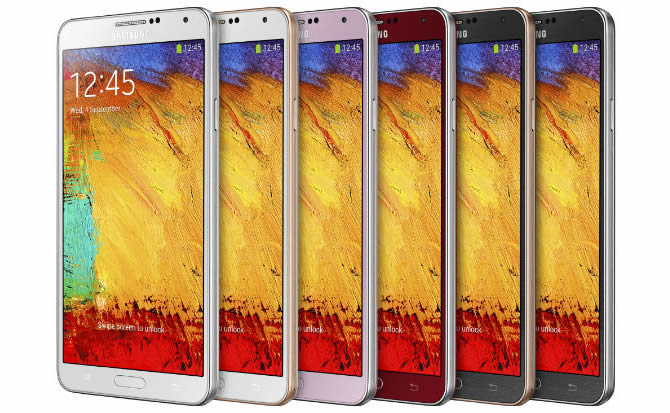 Talk about tall claims and you will find Samsung up there, with the necessary justifications for all they harp about. So it comes to pass that the Korean phone maker has shipped 10 million Galaxy Note 3 handsets in a period of just two months! Of course, these have gone out to retailers, carriers and distributors, but they do significantly count as shipments for Samsung. This puts the Samsung Galaxy Note as a close catch-up to the Samsung Galaxy S4, which shipped the same amount in just a month. All this in comparison with the original Galaxy Note shows a significant rise in usage. The latter took 9 months to clock these numbers, while the following Galaxy Note 2 took four months.

The Samsung Galaxy Note 3 was released in late September in over 50 countries. Only recently, the company released more color variants of the phone, which is sure to boost sales.