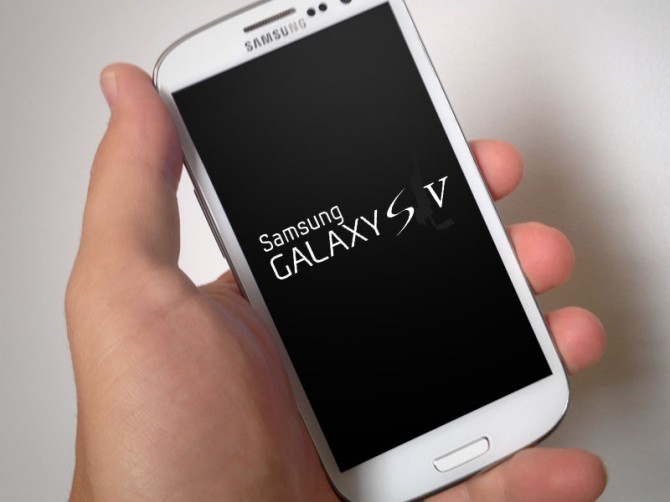 Samsung Galaxy S5 specifications leaked, to come in both plastic and metal versions

As the sales and desirability of Samsung Galaxy S4 have started to dwindle and the novelty to fade away, the anticipation of the next generation is the series has started to pick up momentum. As we are getting closer to the launch of the new Galaxy S5 which is speculated to happen sometime in March this year, rumor mills are getting busier churning out fresh news. Sam Mobile has published latest information on the purported device which has left us asking more questions and getting answers. As per the latest leak, Samsung’s next flagship will arrive in two separate body types. The plasticky feel of the Galaxy smartphones have been much ridiculed over the years and to give it an image makeover, Samsung might launch the S5 in a metal as well as a plastic version sporting two separate price-tags. Much like what Apple did recently by launching a plastic 5C and a more premium metal 5S, as per the report even Samsung will launch two versions.

For those who’ll want to buy the Galaxy S5 for cheap might go with the plastic body which is rumored to be priced at 650 Euros ($888 approximately) and the premium metal bodied S5 will bear a rather steep price-tag of 800 Euros ($1080 approx). In addition to the exterior choices, the flagship might be the first device to sport a Snapdragon 805 chipset or Samsung’s own octa-core Exynos 6 chipset depending on the area of sale. It is speculated that the handset will support the ARMv8 64-bit standard. As far as other specs are concerned, the Galaxy S5 might come with a 5.25-inch AMOLED display with a resolution of 2,560 x 1,440 pixels. The camera will be a 16MP shooter on the rear but there are some discrepancies on OIS. It will feature Android 4.4 KitKat out of the box, which is not a surprise. In addition the report suggested that Galaxy S5 mini and S5 Zoom are also in the pipeline.