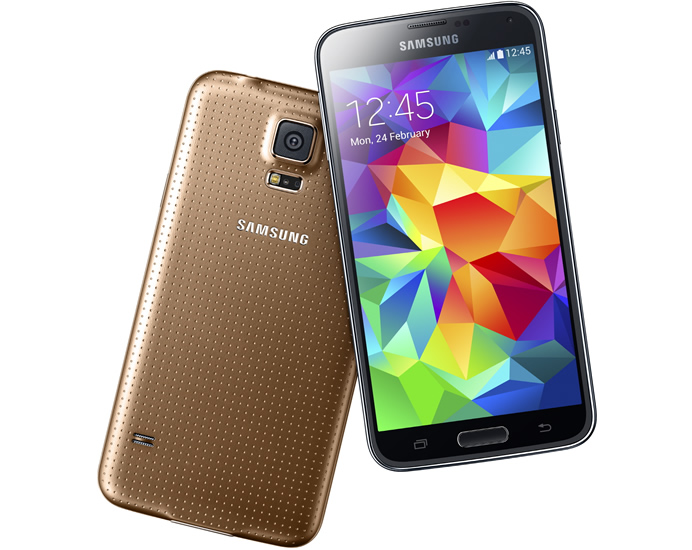 The world’s leading Android smartphone maker has finally revealed its newest flagship device at the ongoing Mobile World Congress and our first reaction is that the new Samsung Galaxy S5 is nothing but a disappointment. Maybe it was all the false rumors that got our hopes high but we knew they were a little too good to be true, but just to give you an idea, rewind back to 2013 before the launch of Galaxy S4 and try remembering the frenzy and the build up before its launch and now compare it with the Galaxy S5’s launch. The lackluster anticipation and tepid reaction to the launch of one the biggest smartphone unveils of the year tells you the story. Did Samsung get it wrong this time and if yes, what did it possibly miss from a formula that has worked quite brilliantly for the Korean tech giant all this while? It’s not that the new Galaxy S5 devoid of new features or even for that matter bad in anyway. But Samsung had to replace the aging Galaxy S4 which was fast losing its appeal, so is the newest flagship any good and a suitable replacement to its predecessor? Read on to know what’s new and what’s not.

First up is the design and that’s probably the biggest let down. We were expecting Samsung to launch separate versions of the Galaxy S5 and a Galaxy device with a metal body instead of plastic with metal finish was probably one thing everybody wanted, but Samsung continues to look away. The front side of the Galaxy S5 is very, very similar to its predecessor and has only subtle touches that differentiate the two devices. The S5 has a slightly bigger 5.1 inch display which is still a 1080p Super AMOLED panel that doesn’t look very different from the S4’s screen. But under the display is a new home button with integrated fingerprint scanner much like the iPhone 5S and capacitive keys for multitasking and Android’s back button. The Galaxy S5 has also retained the familiar metal-finished plastic surround on the S5 which is one of the biggest irritants on any Samsung device. The rear side however is different and has a new dimpled soft-touch texture to it. Though the online community has ridiculed it by comparing the gold (beige) colored S5 with a Band-Aid but it’s one of those additions which are neither ground-breaking nor ugly. We think it looks good and is a good replacement to the cheap looking rear panel on its predecessor. Samsung is offering the S5 in four different colors: black, white, blue, and gold. 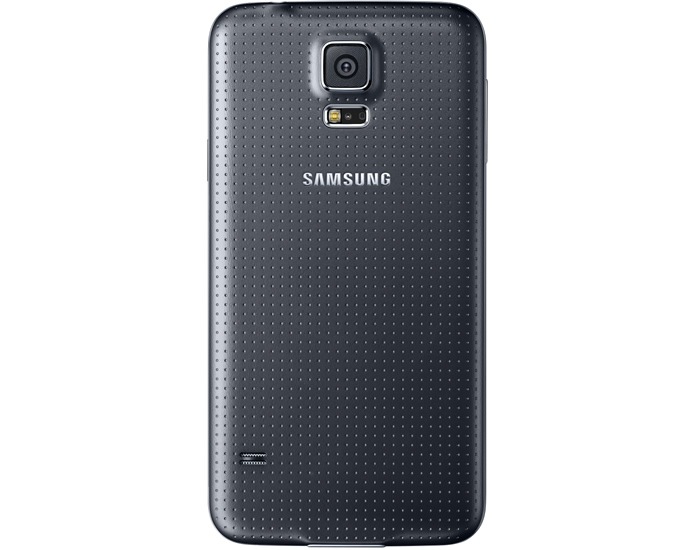 As far as the hardware under the hood goes, the Galaxy S5 has a faster 2.5GHz quad-core processor, 2GB of RAM, and a larger 2800mAh battery with the promised 20 percent better stamina. It also has a more powerful 16MP camera on the back which can record 4K videos and has offers some more attractive features. On the software front, we were expecting Samsung to tweak the heavy TouchWiz UI built upon the Android 4.4.2 KitKat but there are no major changes. It’s still the same offers the entire long list of features and functions. Two of the most eye catching additions to the Galaxy S5 however are the heart rate monitor which is a first for any smartphone, and the device is waterproof and dustproof in alliance with military spec IP67, which means that it can take a bath for up to 30 minutes at about 3 feet down; now that’s impressive! Samsung will sell the Galaxy S5 starting April 11 in over 150 countries but the pricing is yet to be announced. We will wait till the pricing is announced to give our final verdict but the Galaxy S5 isn’t all that impressive to say the least. 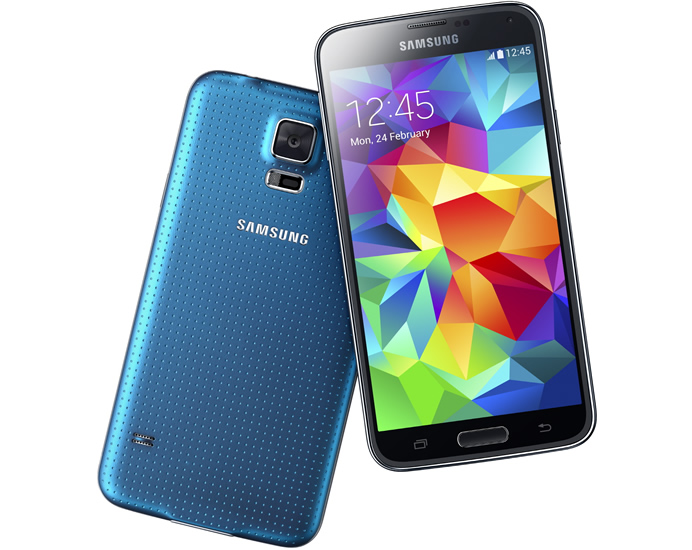 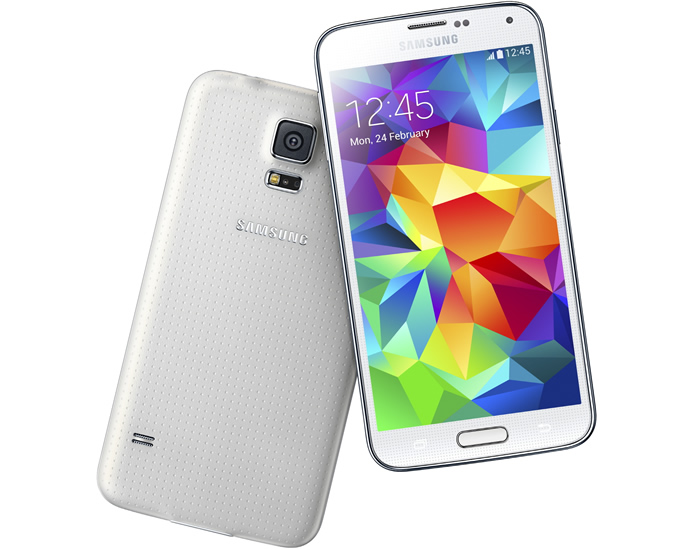