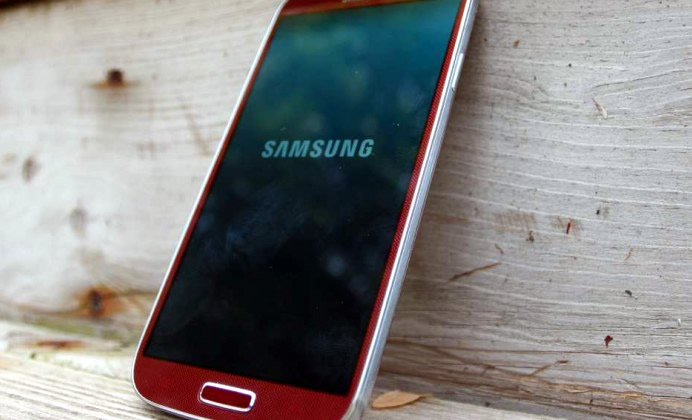 When you have a device at hand that has on it a camera and needs to be accessed through valid authentication, it makes an obvious choice to include something as effective and sure proof as iris scanning. Alas, no. It has been rationalized that wearing shades and using phones in a dark room would render the entire purpose ineffective. Hence, of we should see a scanning technology in use with the Samsung Galaxy S5, it could well be fingerprint scanning. To optimize the inevitable camera, we could see the adoption of a new long-range camera module that could double up as a camera and a scanner. This could save the space needed for another appendage on a smartphone design that only seeks to be sleek. Also, an option to embed the fingerprint scanning mechanism could be accommodated under the screen where the user has to simply place a finger on the screen to unlock it. This is a welcome substitute to the pattern lock.

The rage for fingerprint scanners took off after the iPhone 5S arrived with the technology. More recently, Fingerprint Cards AB has stated that it is in talks with major smartphones manufacturers.